This is the mobile with a roll.up screen that Oppo hopes will “be a family” in the future 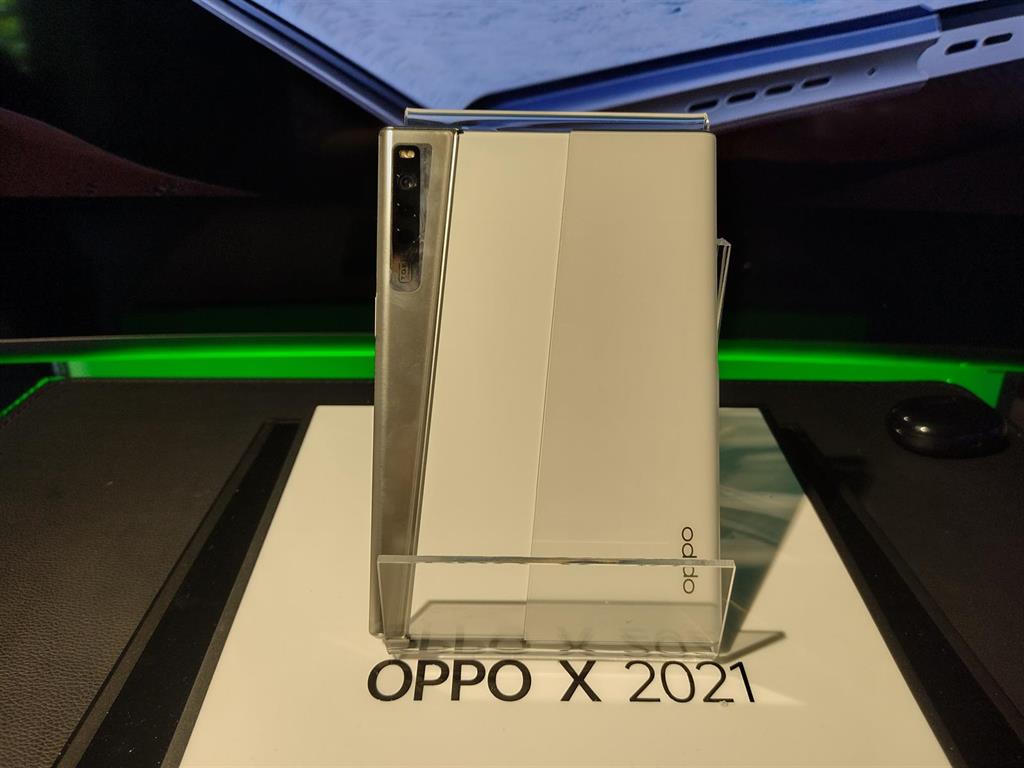 Prototype of the mobile phone with the Oppo X 2021 roll.up screen, shown by the company at a press event held on June 23 in Madrid. – EUROPA PRESS

Oppo has shown at a press event a prototype of the roll.up mobile he works on, Oppo X 2021, a device with a screen that extends horizontally and that the manufacturer claims is a format so that “it will be a family” more from their catalog in the future.

“All manufacturers were looking for ways to get bigger mobile screens, but we have put the imagination to be able with the roller mechanisms of offer almost a tablet without compromising the thickness of the product“, as the director has assured of Marketing of Oppo in Spain, Javier Palacios, at a press event organized by the Chinese brand this Wednesday in Madrid.

In this event, which was attended by Europa Press, a prototype of the terminal, which is under development and that currently has only 50 prototypes in the world.

The device is in the concept phase and at the moment it does not have a launch date or defined characteristics, but Oppo has ensured that “it’s going to be a family”, in the words of Palacios.

Oppo unveiled its terminal concept for the first time in November last year during its annual Inno Day 2020 event. Oppo X 2021 is a phone concept that stands out for its Rollable OLED screen, which can extend the size from 6.7 inches to 7.4 inches.

This concept is based on its own motor, with a structure of ‘two plates in one’, which helps to slide the screen panel. This design, however, keeps the device with a reduced thickness of 6.8mm–

In the development of Oppo X 2021 the company has implemented 122 patents in total, of which 12 of them focus on the roller mechanism on the phone screen.

In the case of the prototype shown in Madrid, despite the fact that it still shows operating problems and damage to the screen due to its state of concept, the Chinese company has demonstrated the operation of the opening mechanism–

To open the terminal, the prototype shown has a capacitive sensor on the right side, which unfolds the screen when you slide your finger up and closes it when you do this same gesture down, without using force. This mechanism is added to the area where the start button is located and to the part that surrounds him.

Likewise, Oppo has shown some of the software developments of Oppo X 2021, which has systems so that videos and images keep playing while the terminal is opening and closing, or while using some applications such as the calendar, with a transition animation that melts the content.