Wiko announces the arrival in Spain of Power U20, with 4 days of autonomy and 6.82-inch Full HD + screen 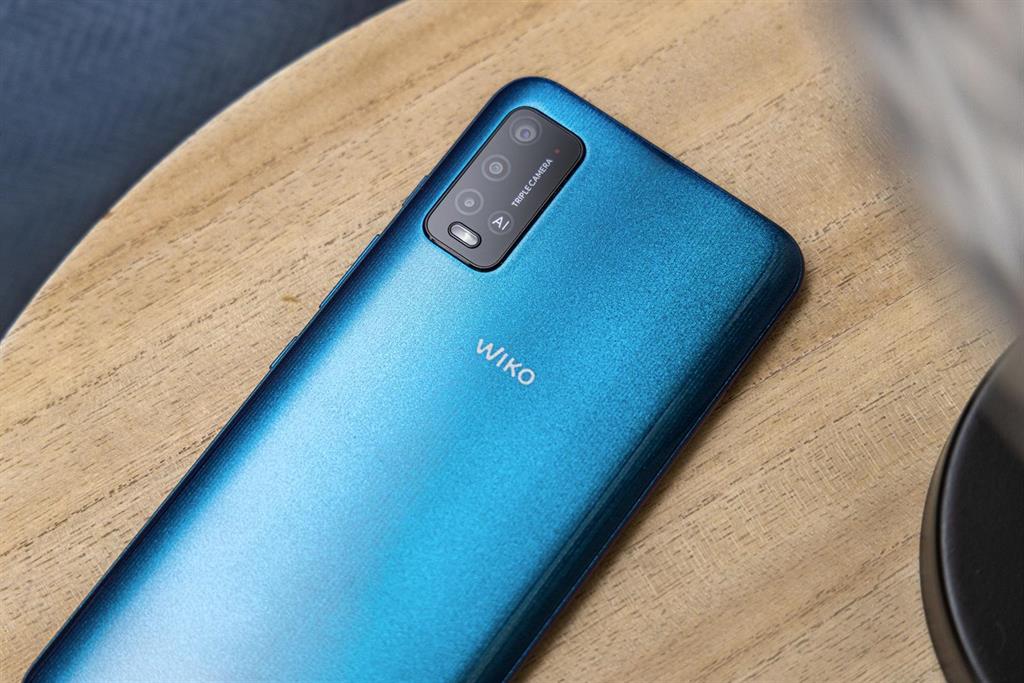 The mobile phone brand Wiko has announced the arrival in Spain of two new smartphones from the Power U family (U10 and U20), that offer a range of several days on a single charge and Full HD + resolution on a 6.82-inch screen.

The French company, owned by the Chinese company Tinno Mobile, has ensured in a statement that the Power U10 has all the characteristics of battery, screen, performance and photography typical of a “good smartphone” but with a price of less than 130 euros.

This phone offers up to 3.5 days of autonomy with a 5,000 milliamp (mAh) battery, that uses Artificial Intelligence (AI) functions to extend the battery by managing the cost of third-party apps. In standby mode it can reach 692 hours.

The ultra-panoramic screen, With an aspect ratio of 20.5: 9, it has 6.82 inches, HD + resolution (720 x 1,640) and a density of 270 pixels per inch (PPI, in its acronym in English) and is built with a panel with technology In-Plane Variation (IPS), which improves contrast and color at any viewing angle.

The terminal includes Android 11 (Go Edition) with a 1.8 GHz Mediatek Helio A25 coho-core processor. The internal memory is 32 gigabytes (GB), expandable to an additional 256 GB via microSD card and works with a 3 GB RAM. It also has a 3.5-millimeter ‘jack’ output for headphones, a two-SIM slot, FM radio and a button for the Google Assistant.

The camera has up to fourx digital zoom and autofocus, and records 1080-pixel video at 30 frames per second (fps). The device also has a face unlock system.

The Wiko Power U10 It is now available in Spain in blue (Carbon Blue) and turquoise (Turquoise) for a recommended price of 129 euros.

This version of the Power U range has a 6,000 mAh battery with autonomy of 4 days of use on a single charge, certified by the SmartViser laboratory, which placed this terminal in the number one position of mobile phones with the best battery in the ViserMark ranking, as collected from Wiko. In idle, it can operate 931 hours.

Like Power U10, it includes AI technology to manage applications and extend battery life, which can achieve, according to WIKO, that it remains at an 82 percent charge after five hours of continuous playback of audiovisual content.

Integrates the Android 11 system with a 2.3 GHz Octa-core MediaTek Helio G35 processor, IMG PowerVR GE8320 graphics and dual SIM slot. It has an internal memory of 64 GB, expandable by microSD up to 256 GB, and a RAM of 3 GB.

This team integrates a triple main camera, with a 13 MP lens, a 2 MP lens for blurring and an IA lens (QVGA) that automates the capture of ambient light, and a CMOS sensor with Automatic Scene Detection function. The camera front is 5 MP.

The ‘smartphone’ includes a specific button for the Google Assistant and facial recognition system. The chassis design features multicolored textures and reflections, in the colors blue (Navy Blue) and gray (Slate Gray).

The mobile It goes on sale in Spain on July 1 for a suggested retail price of 159 euros.