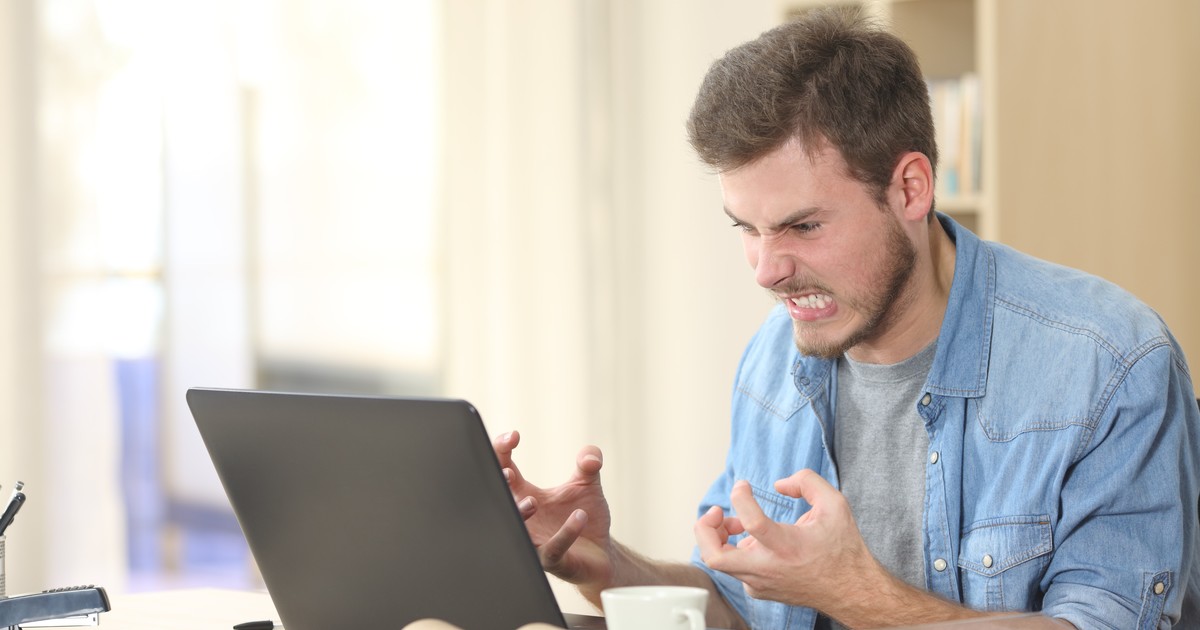 Whether it’s to watch a movie without clutter, to play online at a high resolution rate, or to achieve a uniform internet distribution throughout the house, connection speed is not the only important indicator. There is another factor known as ping or latency that can be key. Tips for hitting the right spot and enjoying top speed.

When it comes to surfing the net, it’s not just a good download and upload speed that matters. Too there is another essential factor which is latency. Ideally, it should be as low as possible to avoid problems.

Today, with the promise of the holidays, many young people are preparing to polish Fortnite to Overwatch, from Rocket League to League of Legends. Cloud-based consoles like Playstation, Xbox, or Nintendo Switch are a lot of fun, as long as a fast and stable connection is provided.

And while most online games do not require a turbo speed, a key indicator always remains the level that the ping reaches.

The more devices are connected to the network, the higher the ping will be. Photo Shutterstock

The ping value is a parameter reflecting the response times of internet connections, which is called latency. In other words, ping describes the time lapse between sending a data packet to a receiver and receiving the reply packet sent as a reply.

When making calls over the internet, consuming content via streaming or during online games, a good ping value is important, as even very small delays can be immediately reflected on the screen.

Especially in action-packed games, a low ping rate allows you to react faster than your opponent. Therefore, the following principle applies: the lower the value of the response time of a ping, the better it is.

To improve these values, the firm devolo, offers four tips and to achieve greater stability.

If the ping rate is not low enough, this may be due to the router. Sometimes a simple reboot is enough. However, the devices supplied by the internet provider are also usually insufficient for a good ping. Every two years is convenient request replacement for a better device can increase ping.

The router is the device that manages the WiFi connection at home.

If there are several computers exchanging information intensively, the indicated thing is to access the quality of service (QoS) configuration of the router. In this section you can prioritize packets over other types of traffic.

The problem can sometimes be attributed to a bug in the version of the game used or the software used for video conferencing. This error can be corrected with an updated version. Therefore, a jump to the latest version can help reduce latency.

Simultaneous use of a large number of devices reduces the data transmission speed per end device, thus increasing latency.

How to get the connection ping down. Photo devolo.

The longer data packets take to arrive, the more jitter can negatively affect video and audio quality. These fluctuations are measured in milliseconds (ms). A delay of about 30 ms it can cause distortion and interruption in a video call.

It is best to turn off devices that are not really necessary. With this, it is possible to increase the available bandwidth for the device that requires a greater amount of data. It is also recommended not to use VPN connections or proxy services.

The region where the game server is located can be configured for some games. If possible, select a nearby server, as the ping rate also increases automatically with the distance over which the transmitted data must travel.

One of the main causes of very high latency is that for a poor Wi-Fi coverage, or it could also occur in some departments, that there is interference with neighboring networks.

Also, the walls and ceilings slow down the Wi-Fi connection. This leads to problems if the router is too far away. To avoid potholes, it is best to connect directly to the router with a LAN cable. However, this is not always possible.

One of the best alternatives is Powerline systems that use the power line as a data cable. Powerline adapters like the ones from devolo transmit Internet signals over the power line.

Devolo systems use the power line as a data cable.

Thus, a new Internet access point can be installed in any required room in no time. In addition to the LAN ports, many devolo devices also have Wi-Fi functionality with the new mesh technology.

This Mesh Wi-Fi technology is well suited for casual gamers and many other multimedia applications, for example streaming music and video, in order to use high-speed wireless Internet throughout the home.