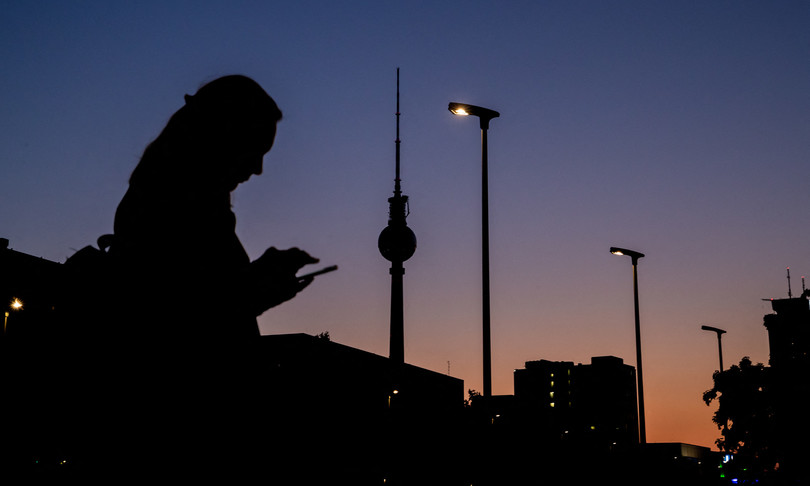 5G is well on its way to become the dominant mobile technology by 2027. By that date, 5G is expected to account for around 50% of all mobile subscriptions worldwide – covering 75% of the world’s population and carrying 62% of global smartphone traffic.

This was revealed by the analysis of current and historical network data included in thespecial edition for the 10th anniversary of the Ericsson Mobility Report. The report looks at the key trends and events that have shaped the last decade of the industry, such as the 300-fold increase in mobile data traffic from 2011 to 2021.

The premise that 5G will become the fastest deployed mobile generation ever is reinforced by the updated forecast that there will be nearly 660 million 5G subscriptions by the end of this year. The increase is due to stronger-than-expected demand in China and North America, due in part to lower prices for 5G devices. In the third quarter of 2021, there was also a net increase of 98 million 5G subscriptions globally, compared to 48 million new 4G subscriptions. By the end of 2021, 5G networks are estimated to provide coverage to more than two billion people.

Since 2011, the spread of 4G LTE networks has been instrumental in connecting 5.5 billion smartphones around the world, contributing to the availability on the market of more than 20,000 different models of 4G devices. Ericsson’s report highlights a much faster technology lifecycle than 5G devices, with fifth generation terminals that today represent 23% of global volumes, compared to 8% of 4G terminals in the same period of time.

Ericsson’s report also reveals that the nature of mobile connections is changing rapidly, contributing to the continued increase in mobile data traffic. The new forecasts confirm the rapid growth of “massive IoT” implementations, which embrace use cases such as wearables for health monitoring, logistics tracking, environmental monitoring, smart meters and smart devices for smart manufacturing. Massive IoT implementations are expected to account for 51% of all cellular IoT connections by 2027.

In the same period analyzed, FWA connections are expected to grow almost three times: from 88 million at the end of 2021, to around 230 million in 2027. Almost half of these connections will be based on 5G networks.