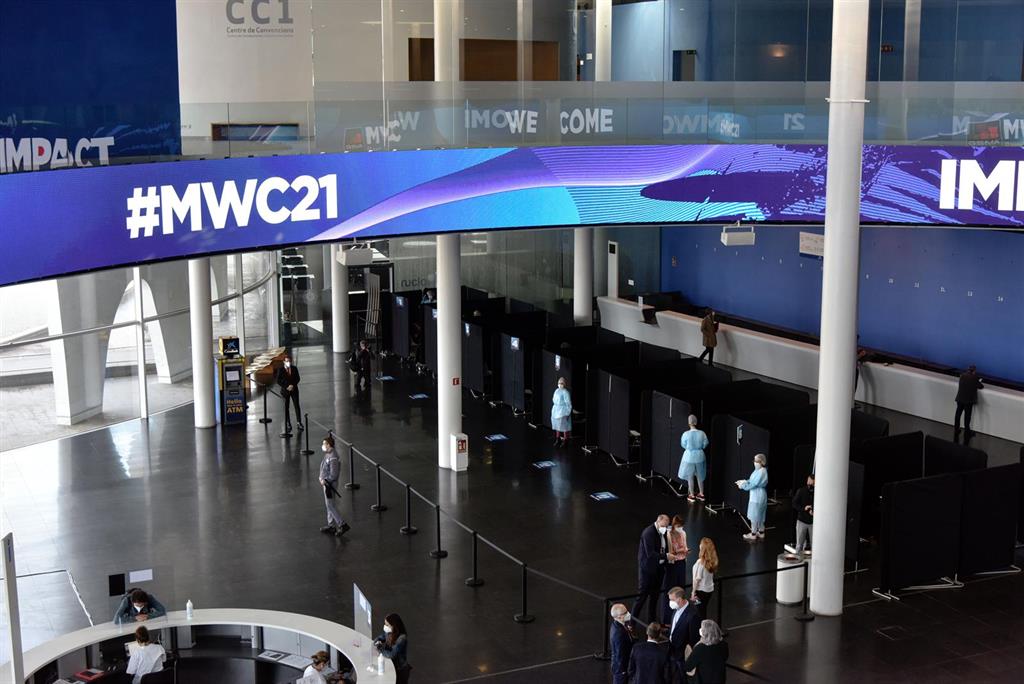 The next Monday, June 28, the doors of the Mobile World Congress (MWC) in Barcelona open, an event that is held again after more than two years of hiatus due to Covid-19 and that this year will feature many changes compared to its usual format, from the calendar to the participating companies.

The celebration date It is precisely one of the biggest changes of the 2021 edition of the MWC. Since its first edition in 2006, the technological event that takes place in Barcelona had been held at the end of February, and occasionally at the beginning of March.

On this occasion, the event will take place from June 28 to July 1, at its usual headquarters, the Gran Vía de L’Hospitalet de Llobregat fairgrounds (Barcelona).

MWC 2021 will also be an atypical fair because it has been more than two years since the last edition was held so far, that of 2019.

The 2020 edition had to be suspended by the risks of the Covid-19 pandemic, one of the first major events to be canceled after which most of the attending companies canceled their presence, when there were still several weeks left for the declaration of the State of alarm due to the coronavirus crisis.

On this occasion, the GSMA association, organizer of the event, has decided to modify the usual calendar of celebration of the event exchanging their dates with the MWC in Shanghai (China), which is usually held in summer but was brought forward to February.

MWC 2021 proposes a radically different format adapted to the circumstances imposed by the pandemic: a hybrid event that will combine the traditional face-to-face acts at the ‘stands’ of the Fira Gran Vía with virtual participation through events such as brand broadcasts and sector conferences.

The public expectations have been reduced substantially compared to the 2019 edition, and it is anticipated that there will be 300 face-to-face exhibitors what will they receive between 35,000 and 50,000 attendees, as the pandemic allows, as estimated by the GSMA in May.

Also this year 30,000 tickets will be put on sale to facilitate the attendance of the local public to MWC 2021, with a reduced price of 21 euros for Spanish workers in eleven sectors, such as the automotive industry, education and e-commerce.

In addition, the attendees of the chosen sectors will be able to return to the next editions of the MWC in 2022, 2023 and 2024 at half price.

Added to this are a total of 600 speakers and 350 ‘startups’ will participate in it in person and online, with what is expected to be the “biggest” event of the year in Barcelona, as explained by the CEO of GSMA Limited, John Hoffman.

As in the 2020 edition, there are many companies that have been announcing the cancellation of their participation in the MWC of this year 2021, in some cases maintaining their digital events and in others not.

However, the event maintains as ‘partners’ that will have only virtual participation to major brands in the sector such as Amazon, Cisco, Qualcomm, IBM, Intel, Samsung, Snapchat, HP, Dell y Lenovo, among others.

In the case of Samsung, the South Korean company has already announced its virtual event, which will take place on June 28 (7:15 p.m. in mainland Spain) and where the protagonism will fall on the smart ecosystem of the brand and its smart watches o smartwatches.

For its part, Qualcomm will hold a ‘keynote’ on Monday June 28 on the fifth generation of mobile connectivity, while Lenovo has already begun to unveil some of its new products for hybrid work, although it will continue to show news during the fair.