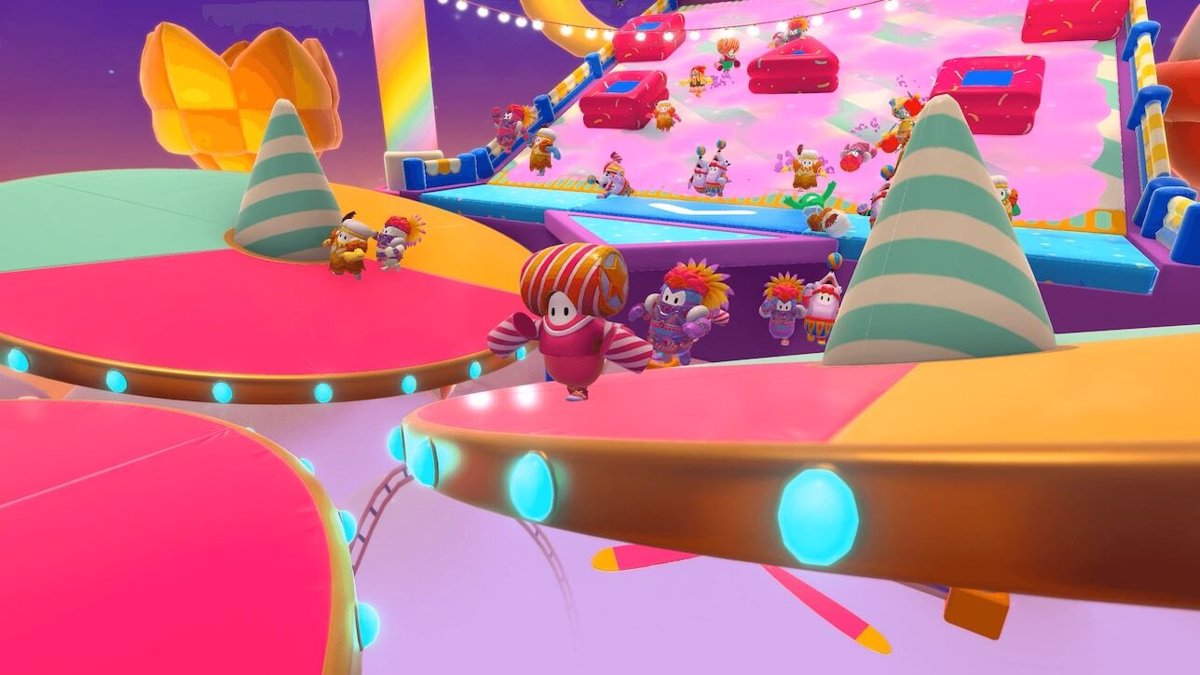 The online multiplayer video game Fall Guys has announced the delayed arrival on Xbox and Nintendo Switch consoles, which was expected at the end of 2021 and which will not finally be produced until next year 2022.

Xbox has announced through an updated statement that Fall Guys: Ultimate Knockout will come to its Xbox Series X | S Xbox and One consoles in 2022. It had previously been announced for summer of this year, and then the date was delayed until the end of 2021.

“We know everyone is excited about Fall Guy coming to Nintendo Switch and Xbox, for good reason.“, has recognized the developer of the video game, MediaTonic, in another statement in which promises more details in 2022 on both versions, including the one of the hybrid of Nintendo.

However, the video game studio has wanted to deny that the arrival of Fall Guys to Nintendo and Xbox consoles will occur at the same time as the launch of the sixth season of the game, which is available from Tuesday.

Among the new content coming to this sixth season of Fall Guys are more limited-time events, including one inspired by the video game Sackboy, 50 road to fame rewards and exclusive costumes inspired by Jin Sakai and the Ghost from the video game Ghost of Tsushima.