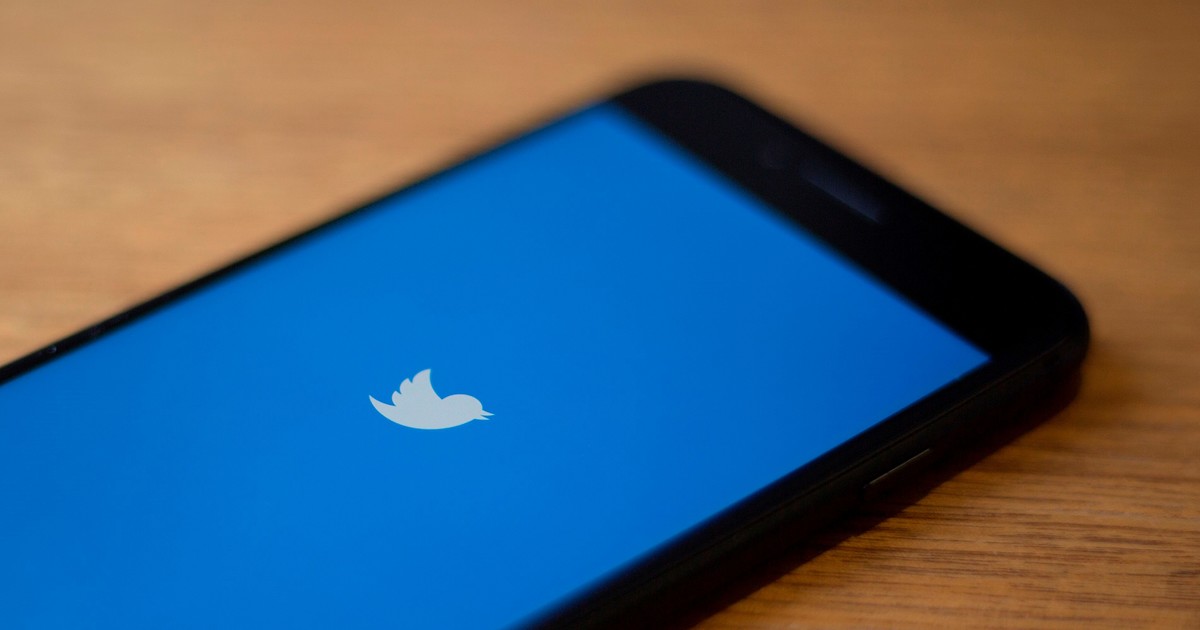 Twitter will no longer allow posting of other people’s private images and videos without their consent: “When the represented persons or an authorized representative notify us that they did not give their consent for their image or private video to be shared, we will delete it,” the company explained. This measure does not apply to public figures.

Thus, Twitter expands its private information policy to include multimedia content, prohibiting users from sharing photos or videos of a private individual without their permission. The company notes that tweeting such images can violate someone’s privacy and potentially cause harm against them.

The Twitter Safety team wrote in a blog post that while anyone can be affected by shared private media, “it can have a negative effect on women, activists, dissidents, and members of minority communities.”

From now on, if someone reports a photo or video that violates the policy, Twitter will remove the content and take action based on your application options. These include reducing the visibility of the tweet in responses and search results, or telling the person who posted it to delete the tweet. Twitter also has the right to permanently suspend users that violate the policy.

There are some exceptions to this new measure: it does not cover the private media of public figures or others if a photo or video, and the text in the tweet, “are shared in the public interest or add value to public discourse.”

Beginning today, we will not allow the sharing of private media, such as images or videos of private individuals without their consent. Publishing people’s private info is also prohibited under the policy, as is threatening or incentivizing others to do so.https://t.co/7EXvXdwegG

In other words, if it’s newsworthy, Twitter can allow the media to stay on the platform. The company will consider factors such as whether the images are available elsewhere, such as on television or in the newspapers.

The measure has to do with a policy of more privacy in the networks, especially for people who do not upload content but whose images or videos can be filtered.

Twitter has long banned the ability to share private information about other people, such as addresses, phone numbers, identification, or financial information.

It also does not allow users to intimidate others by threatening to reveal such details. The company says it will begin enforcing the private image rule today and that the new measure is part of its job to align its security policies with human rights standards.

The CEO and co-founder of Twitter, Jack Dorsey, confirmed on Monday that he will leave his position as CEO of the company, according to an internal email he published on his profile of the social network, after months of tension with some of its big investors.

“I decided to leave Twitter because I think the company is ready to leave its founders behind,” Dorsey said in the statement posted on his account.

The current CTO (Chief Technology Officer) Parag Agrawal will be elected to replace him as CEO, effective immediately, a person of trust” para Dorsey.

“My trust in Parag as CEO of Twitter runs deep. His work over the past 10 years has been transformative. I am deeply grateful for his skill, heart and soul. It is his time to lead.”

Dorsey, who will remain on the board of directors until his term expires at the 2022 shareholders meeting, received praise from management for his “visionary leadership and tireless dedication” to the company, to which he has given “a turn at the most critical moment”.