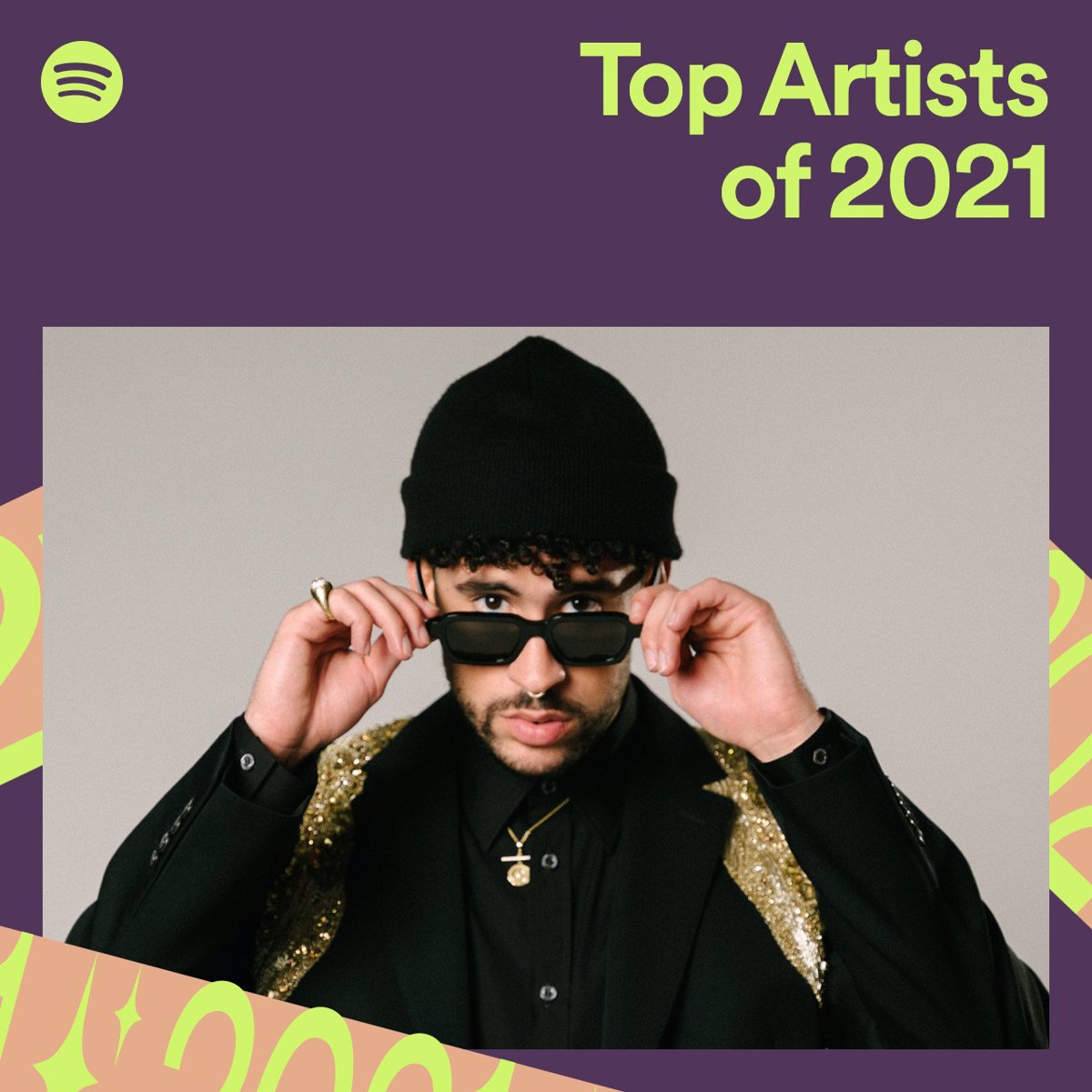 Bad Bunny it’s for the second year in a row the most listened to artist in the world, although in Spain it has had to settle for second place, after Rauw Alejandro rose to first place.

The company highlights this “new world record” of the Puerto Rican artist, “one more sample that music in Spanish continues to conquer listeners’ ears every year across the globe “, as expressed in a statement

Worldwide, Bad Bunny has already accumulated more than 9,100 million listeners this year. In second position is the singer and songwriter Taylor Swift, while in third place, for the first time in the ranking, the South Korean group BTS.

In the ranking of the most listened songs of 2021 globally, the most played is ‘Drivers license’, by Olivia Rodrigo, which accumulates more than 1,100 million listens on Spotify. In second and third position, respectively, are ‘MONTERO (Call Me By Your Name)’, by Lil Nas X, and ‘STAY’, by The Kid LAROI with Justin Bieber.

THE MOST LISTENED IN SPAIN

Spotify highlights the consolidation of music in Spanish, to the point that for more than a decade in Spain more music has been heard in Spanish than in English. A trend that continues in 2021, since the ranking of the most listened to artists of 2021 in Spain is made up of Spanish-speaking artists.

The number one this year in Spain is Rauw Alejandro, that has surpassed Bad Bunny, who now occupies the second position. Third is Myke Towers. And as for the most listened to female artists in Spain, the number one position is occupied by Aitana, followed by KAROL G and María Becerra.

If Of the most listened to Spaniards, C. Tangana is number one in Spain. In February, the artist broke the record for the best debut of a Spanish album, reaping more than 5 million views in a single day with ‘El Madrileño’, which is also the most played Spanish album in Spain in 2021.

‘Todo De Ti’, by Rauw Alejandro, leads the ranking of the most listened to songs of the year in Spain. In second place is ‘Couple Of The Year’, by Sebastian Yatra with Myke Towers; and thirdly, ‘Yonaguni’, by Bad Bunny.

THE MOST LISTENED PODCASTS OF 2021

Spotify has also presented the most listened to podcasts in 2021. The number one in Spain is ‘Nobody Knows Nada ‘, by Andreu Buenafuente and Berto Romero, followed by the Spotify exclusive ‘Understand Your Mind’, on psychology and well-being. Third is ‘Stretching the gum’, presented by Carolina Iglesias and Victoria Martín.

Worldwide, the most listened to podcasts are ‘The Joe Rogan Experience’, followed by ‘Call Her Daddy’ and ‘Crime Junkie’.