This is how Jack Dorsey lives, the eccentric former CEO of Twitter 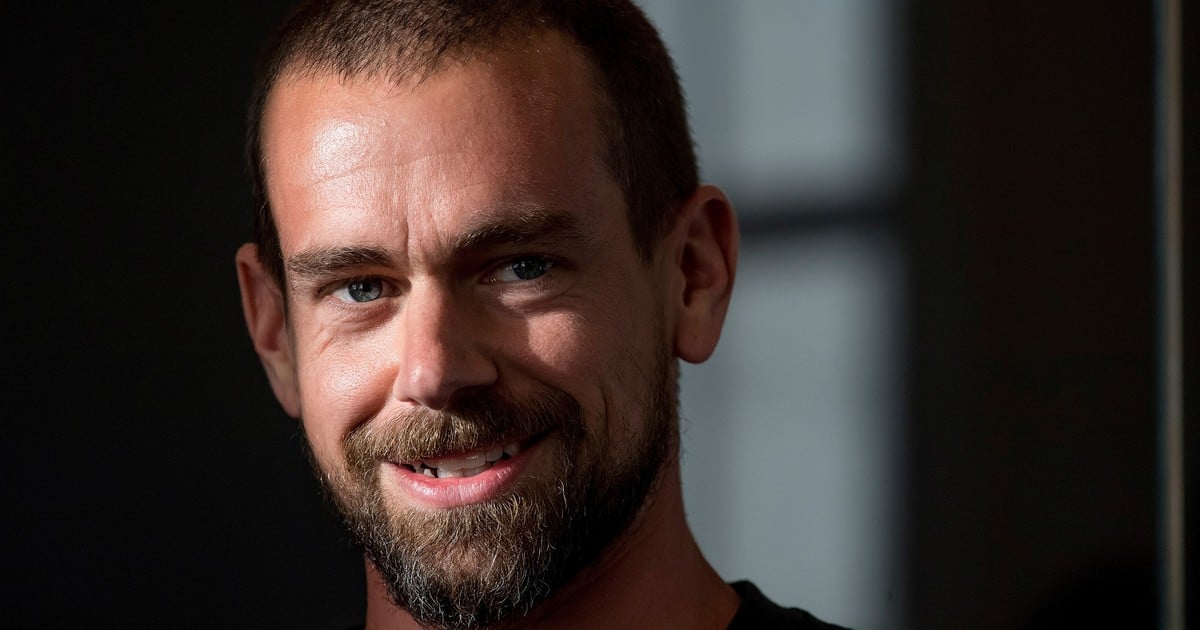 Twitter was co-founded in 2006 by four men: Evan Williams, Biz Stone, Noah Glass, and Jack Dorsey. The latter, until this week the CEO of the company, is now leaving the blue bird ship after years of pressure to leave office.

Dorsey himself communicated through his profile on his social network that he was resigning his position: “After 16 years working in the company […] I’ve decided it’s time to go. ” “I have decided to leave Twitter because I believe the company is ready to leave its founders behind”, said the eccentric businessman.

With this announcement the intentions of the Elliott Management firm are fulfilled, which considered that Dorsey I couldn’t be in front of Twitter and Square at the same time, another publicly traded digital payments company.

Jack Dorsey, a CEO out of the ordinary

Notable changes. This is what a Jack Dorsey looked like in 2015 (left) and his current version without hair and a pronounced beard.

During his years at the helm of Twitter, Dorsey was not dazzled by the media world. This billionaire from Silicon Valley, 45 years, He decided to differentiate himself from his peers Mark Zuckerberg, Elon Musk, Jeff Bezos or at the time Steve Jobs.

Despite not sharing their screen share, he is an eccentric person – great CEOs are peculiar people with spatial aspirations, who always wear the same clothes or build clocks that tell the time for the next 10,000 years -. Dorsey believes in two things: meditation and starving.

The cult of fasting and meditation

Until now, the CEO of Twitter reiterated on several occasions that he practically does not eat anything. He only eats five meals a week, Monday through Friday, and always at dinner time. During the weekends he does not eat anything, as he told in the Ben Greenfield Fitness: Diet, Fat Loss and Performance podcast.

Speaking openly about this issue, taking into account that he is a highly relevant figure, cost him a barrage of criticism for, according to his detractors, being whitewashing such an extreme diet. Dorsey, on the other hand, defended himself by stating that these long fasts provide him with a productivity that could not be achieved in any other way.

I did my meditation at Dhamma Mahimã in Pyin Oo Lwin. This is my room. Basic. During the 10 days: no devices, reading, writing, physical excercise, music, intoxicants, meat, talking, or even eye contact with others. It’s free: everything is given to meditators by charity. pic.twitter.com/OhJqXKInD3

The discipline you apply to your meals is also the same for meditation. Dorsey is a practitioner of the Vipassana meditation, which involves spending ten days in absolute silence to find oneself. The former CEO did it in Myanmar and that was also criticized for having traveled to a military dictatorship.

And this severe routine leads to an austerity unbecoming of a person with a fortune of 12 billion dollars. Of course, the mansion valued at about 10 million dollars with views of the Golden Gate is not taken away by anyone.

Beyond living with extreme comforts, does not have unusual expenses or aspirations. In this sense, he is a fairly ordinary person. However, his hand did not shake when it came to donating $ 1 billion to fight the coronavirus.

With the passage of time, in addition, he put aside his personal appearance until he became someone apparently disheveled: a shaved head and a completely uncontrolled beard. He wears a nose piercing. As for clothing, opt for comfortable, loose clothing and, surely, quite cheap.

This transformation contrasts with the look she wore not too long ago. In fact, it was common to see him at the frontrow of fashion shows in Paris and GQ magazine rated him in 2019 as the most stylish CEO in the world.

Dorsey also elaborated with Ben Greenfield about his daily schedule. The first thing Dorsey always does right after waking up at 5:30 AM, and presumably will continue to do, is send a good morning text to his mother, who lives in his native St. Louis. Calling her does not call her much: she ensures that her conversations are once a month to make them more interesting.

Once her mother has her greeting, she goes to the sauna for a quarter of an hour. With his body drenched with sweat, he takes an ice-water bath for three minutes. When he’s ready, he walks off to work. This is understood to be discontinued when his term expires in 2022.

From his house to the office there are eight kilometers. Could go by car or bike. But he prefers to walk while listening to a podcast. You are already starting to plot, to think ideas. You are already working before you arrive at your office, where you only have an iPad. He stays there until 10:00 p.m.

During his 16-hour workday, he also takes his meditation breaks. And when he gets to his mansion, he does the same sauna circuit – frozen bath until he goes to bed.

Peace in the world will come thanks to bitcoin or it will never come. That is what Dorsey came to say during his recent participation in The B Word, an event that aims to teach about the benefits of this cryptocurrency.

“My hope is that bitcoin creates world peace or helps create it,” said a Dorsey who gave credibility to the predictions of Elon Musk, another of the CEOs who believe that cryptocurrencies are the future.