They discover more than 4 million bank cards for sale on the Dark Web, 80,000 of them from Spain 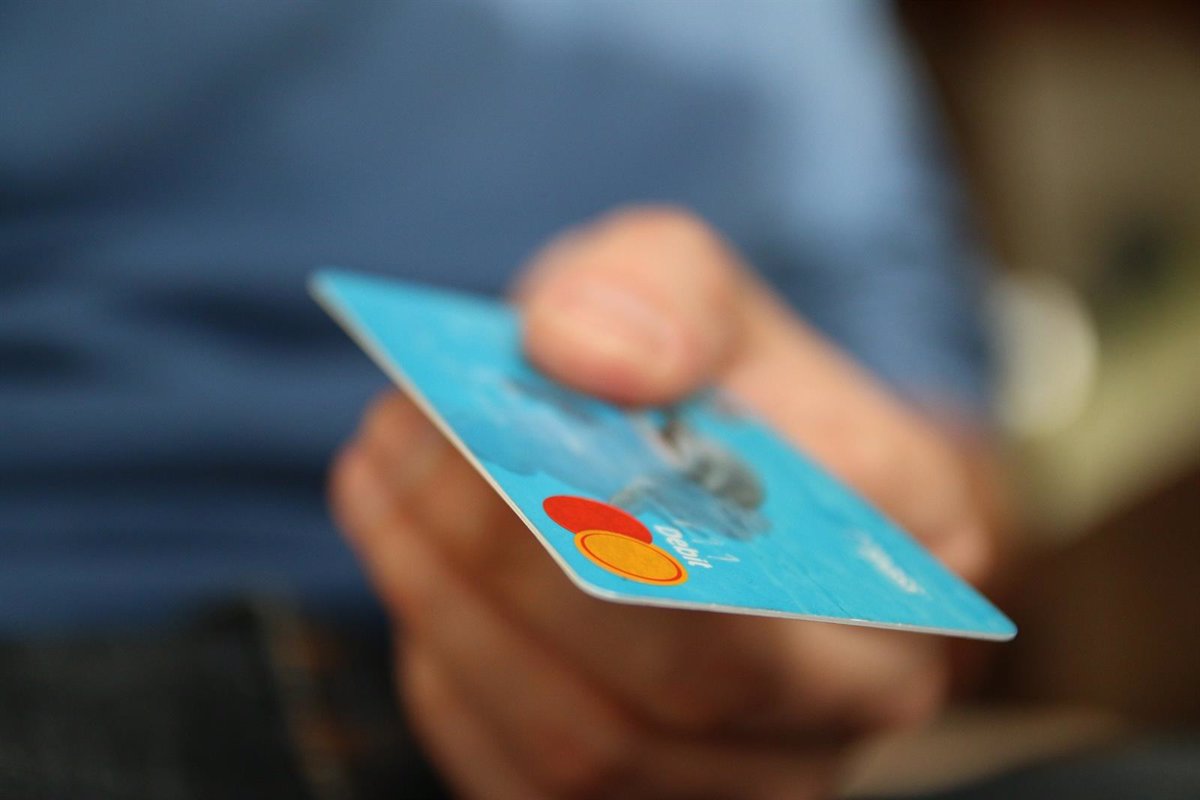 The cybersecurity company NordVPN has alerted about the existence of data on more than 4 million bank cards for sale on the Dark Web o Dark Internet, and almost 80,000 of them belong to Spanish users.

NordVPN has published the results of an investigation in which it has analyzed statistical data collected by independent researchers specializing in cybersecurity incidents from the markets where payment card numbers are sold.

In total, the investigation of the specialized company has discovered the existence of 4,478,908 bank cards for sale on the Dark Web illegally around the world.

The average price to get hold of credit or debit card details on the Dark Web today is less than $ 10, with notable differences between countries. For example, from Spain an average of $ 12.57 is paid, compared to $ 16.82 per card in France and $ 5.81 in the United States.

The United States is precisely the country with the most cards for sale, with 1.56 million, but with medium risk. Turkey is one of the countries with the highest risk, according to NordVPN, for having a higher use of non-refundable cards.

This phenomenon also affects Spain, which also has medium risk, with 78,654 cards for sale discovered in total. Two out of every three of them are debit cards and more than half are Visa.

Globally, Visa bank cards are the ones that are put on sale the most clandestinely on the Internet, followed by Mastercard and American Express.

The investigation has warned that these bank cards have been obtained not only through payment data breaches, but also through brute force attacks, in which random combinations are used until real cards and their keys are found through automated mechanisms.