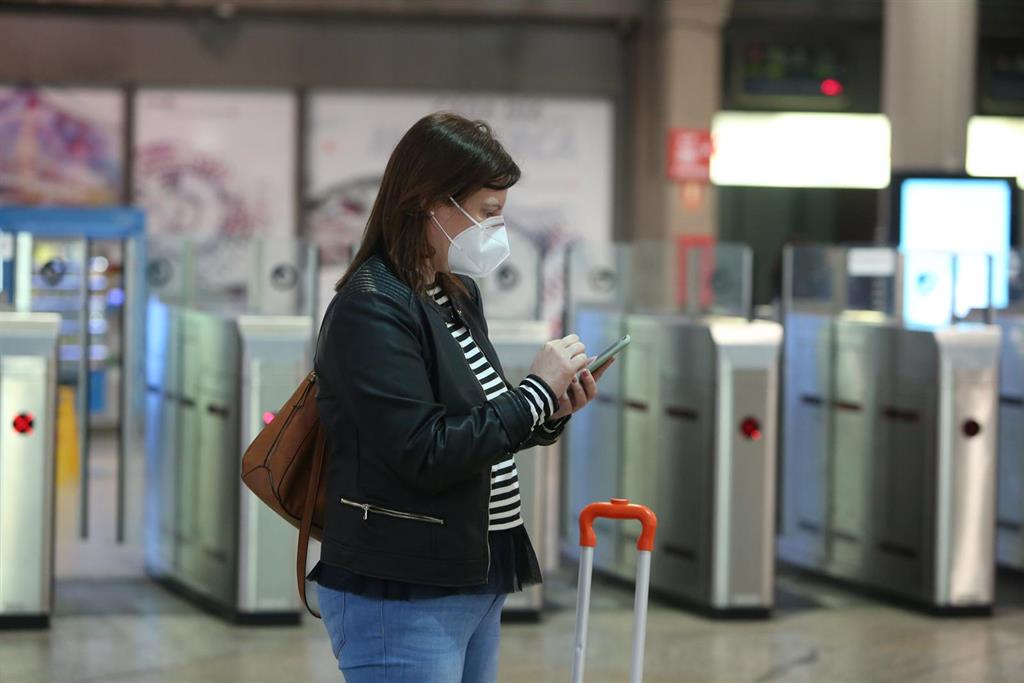 Google Automatically Installed Massachusetts Android Mobile Phone Users, in the United States, the official app of this contact tracing status of Covid-19 cases, although the company has explained that it only did so among those who accepted the role.

The automatic installation of the official Massachusetts contact tracing app was unveiled after multiple users rated it negatively on Google Play and denounce that had been installed suddenly and involuntarily on their mobiles, as collected by Android Police.

The US company has assured in a statement sent to Android Police that it has worked with the Massachusetts Department of Health “to allow users to activate the exposure notification system directly from the settings of Android phones“, as happens in many other parts of the world.

With respect to automatic installation, Google has acknowledged that the exposure notification functionality has been “integrated into the device settings and is automatically distributed by the Google Play Store, so users don’t have to download a separate app“.

In its support documentation on the function, Google had explained that the activation of the Android exposure notifications did not involve downloading an app, and that this task fell to the user.

Google has also argued that users who activated this feature always do so “proactively“if you decide to enable coronavirus exposure notifications on your Android devices, released last September and jointly developed with Apple.