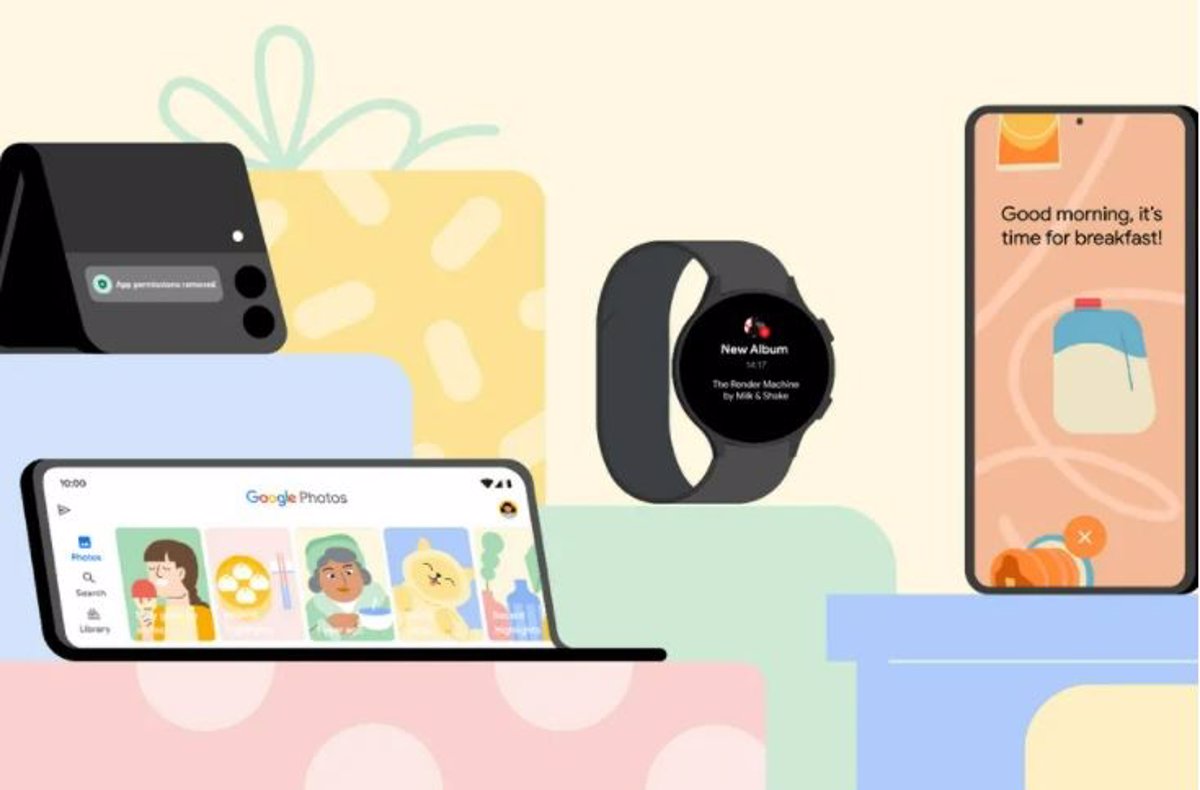 Google has presented new functions for Android related to emojis, notifications or Android Auto, including one for phone users Pixel 6 and Samsung Galaxy S21, which can be used as access keys to some specific models of BMW cars.

In a statement, the company has announced a series of functionalities that will be available before the start of 2022. Among them, highlights news in security, customization and for Android Auto and this operating system in the car.

Among the latter, the integration of a BMW car key into the operating system which he already announced last May, with which you can unlock the car without the need to use the physical key, just approaching the car. At the moment, this option is only available on the Pixel 6 and Samsung Galaxy S21 phones.

Among the novelties presented by Android Auto, Google points out that from now on this application can be configured to start automatically when the mobile is connected to the car.

In addition, new smart response options are incorporated, a new always-on play icon for easy access to the music on the device, and the ability to use your voice to search for artists or songs faster.

Before the end of this year, Android will incorporate a service called Family Bell, which serves to inform the schedules of each member of the family.

This functionality is used, for example, to notify others of daily activities, such as a doctor’s appointment or dinner, through a notification system. Thus, all users who have access to that space will be able to edit, manage or customize the alert from any Android device.

During this month, a series of widgets will reach ‘smartphones’ and tablets, such as Google Play Books O YouTube Music. With them, you will be able to access, respectively, the library of books or podcasts and the latest songs played on the streaming music platform thanks to new monitoring and playback controls.

Google has also introduced another ‘widget’ called Google Photos People and Pets, which will be implemented in the coming weeks and with which users can place images of relatives and their animals on the home screen.

During this week a section in Google Photos called ‘Memories’ (Regards). These appear in the gallery grid, which presents a selection of images from specific moments, such as Christmas Halloween parties. It has special controls for renaming, customizing, correct or delete these files.

With Android, the automatic resetting of permissions will also be launched. In this way, the device will automatically deactivate execution authorizations, which allow ‘apps’ to freely access user data in applications that have not been used recently.

This option can be reactivated at any time and for any application through the Settings menu. In addition, the company has announced that this feature will come through Google Play to all devices running Android 6.0 or higher versions.

Finally, Google has announced the new combinations of Emoji Kitchen, already available in Gboard Beta and soon on all devices. In this way, users have the opportunity to create your own ‘stickers’ combining two or more emoticons.