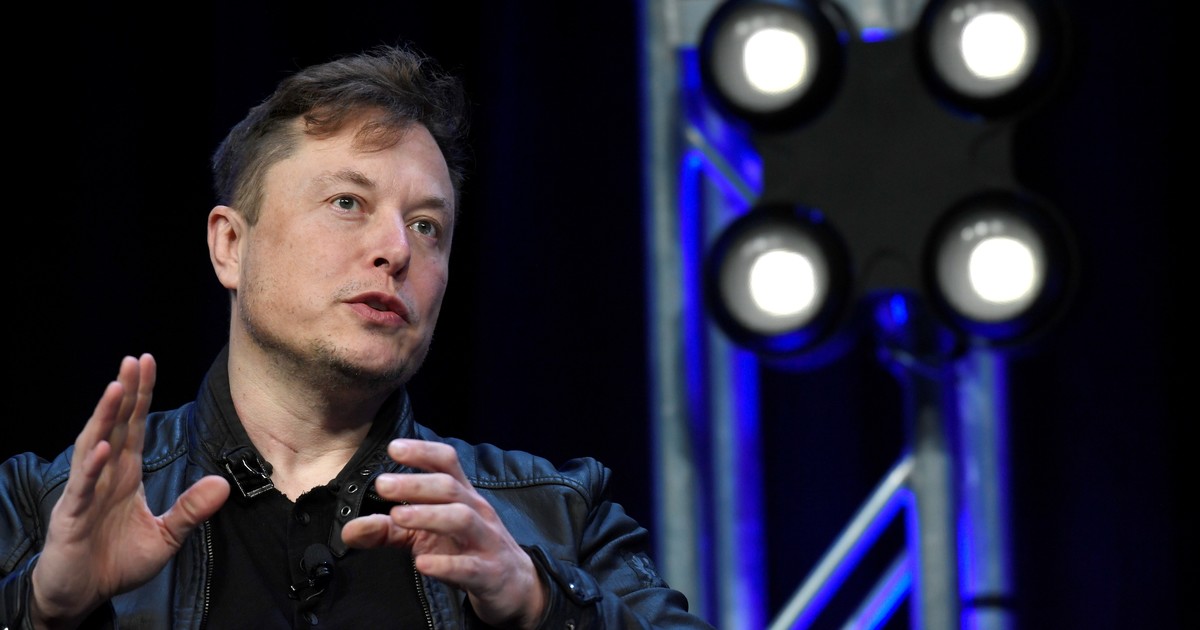 The site specialized in technology The Verge He had access to an email that Elon Musk sent to his employees regarding the production shortage of SpaceX’s Raptor engine. And it is, for them and for the company, disturbing: He warned that the multibillion-dollar aerospace company is at risk of bankruptcy.

The CEO of Tesla warned his employees last Friday about the complicated situation facing the Starship, the fully reusable launch system that the company aerospace manufacturing company owned by Elon Musk.

What happens is that the shortage of production of the Raptor engine of the Starship, the aircraft with which you want to reach Mars, represents a significant timing problem. The ship’s launch date is set for a few years but in this next year 2022 it had to pass some key tests in its production.

Production problems have been in the news for a long time, but Musk’s mail, with which he wanted his employees to come to work on the weekend to deal with the crisis, increased concern. “Unfortunately, the Raptor production crisis is much worse than it seemed weeks ago. As we delve into the problems after the previous administration left, sadly they turned out to be much more serious than was reported“, the businessman began informing.

“I was going to take this weekend off, the first off in a long time, but instead I will be on the Raptor production line all night and for the weekend,” he communicated last Friday. Everything seems to indicate that the crisis was favored by the departure of key executives recently, such as the case of Will Heltsley, former vice president of propulsion.

If a severe global recession were to dry up capital availability / liquidity while SpaceX was losing billions on Starlink & Starship, then bankruptcy, while still unlikely, is not impossible.

“Only the paranoid survive.” . Grove

Everything seems to indicate that the CEO of Tesla is facing the greatest crisis of his business career, since he has the days numbered to find a solution to the production of the Starship Raptor engine. During the next year 2022, which is just around the corner, the aircraft must conduct test launches every two weeks.

Meanwhile, Tesla, the company that elevated Musk to the position of the richest man in the world over Jeff Bezos, is going through another present. The first factory in Europe of the car manufacturer Tesla, located on the outskirts of Berlin, will begin production in December, five months behind schedule, German media reported on Monday.

According to the specialized publication “Automobilwoche”, it is expected that the last environmental impact permit, on which the “gigafactory” depends can start working, be granted “in the next few days.”

A spokesman for the Brandenburg Land Environment Office, on which said permit depends, told EFE that the authorization process “continues” and there is still no date for a decision.

According to “Automobilwoche”, the American electric vehicle manufacturer has already produced at the Grünheide plant, east of Berlin, the first five examples of the Model Y to be assembled at the factory, at a rate of 1,000 units per week from January .

German media reported that later it is planned to increase production to 500,000 units per year.

Tesla founder and CEO Elon Musk had expressed the intention for the continent’s first plant to start production this July, but delays in permitting by regional authorities thwarted that goal.

The regional government of the Brandenburg “Land”, where the factory is located, had already indicated at the time that the “main priority” is that the pending decision of the Brandenburg Environment Office provides “legal certainty” to the entire procedure.

That the Environment Office veto the project is almost ruled out, declared then the head of the “Land” Economy, Jörg Steinbach, indicating that “it is not about the authorization of a new nuclear power plant.”

Currently 1,800 employees work at the factory and the figure is expected to rise to 12,000 later.