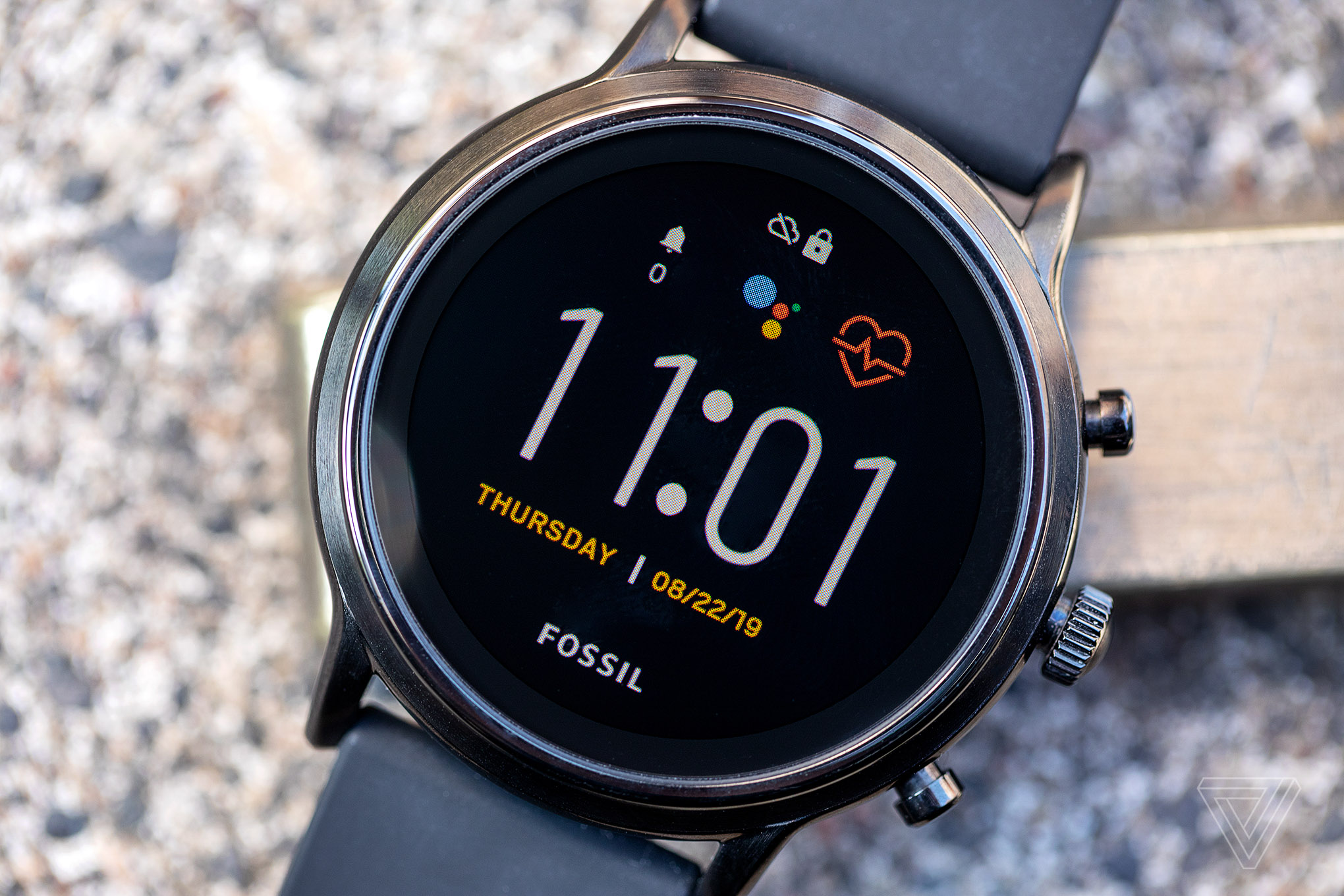 The watch, which is now being developed under the code name ‘Rohan’, will present consumers and business partners with the latest technology in the field of wearable computing, according to Google’s internal documents viewed by Insider and a number of past and present Google employees. The search giant’s plans.

To date, Google has mainly focused on developing an operating system for watchmakers like Samsung, but has not developed its own watch, but all that is going to change as Google tries to align with Apple whose smartwatch has conquered the watch market and still controls it.

Unlike square Apple watches, the pixel watch will be round, and borderless, and like the competitor watch, will record sports and health data.

Work on the Rohan project has been accelerated this year and Google has allowed a number of teams to try out the watch and provide feedback.

Google has big plans for the wearable computing business, when in January it acquired Pitbit for $ 2.1 billion, announcing that it intends to eventually produce devices running its operating system, however Google has no intention of branding the Rohan project under Pitbit.

The latest version of Wear OS, launched with the Galaxy 4 Watch, runs a Samsung custom interface and does not include most of Google’s services and applications.

Google, in the past, almost launched a pixel watch, according to a report released in 2019. LG Sport, and Style watches released in 2017 were planned to be launched under the Pixel brand, but were eventually canceled by the Google hardware manager because they did not appear to belong To the pixel family.