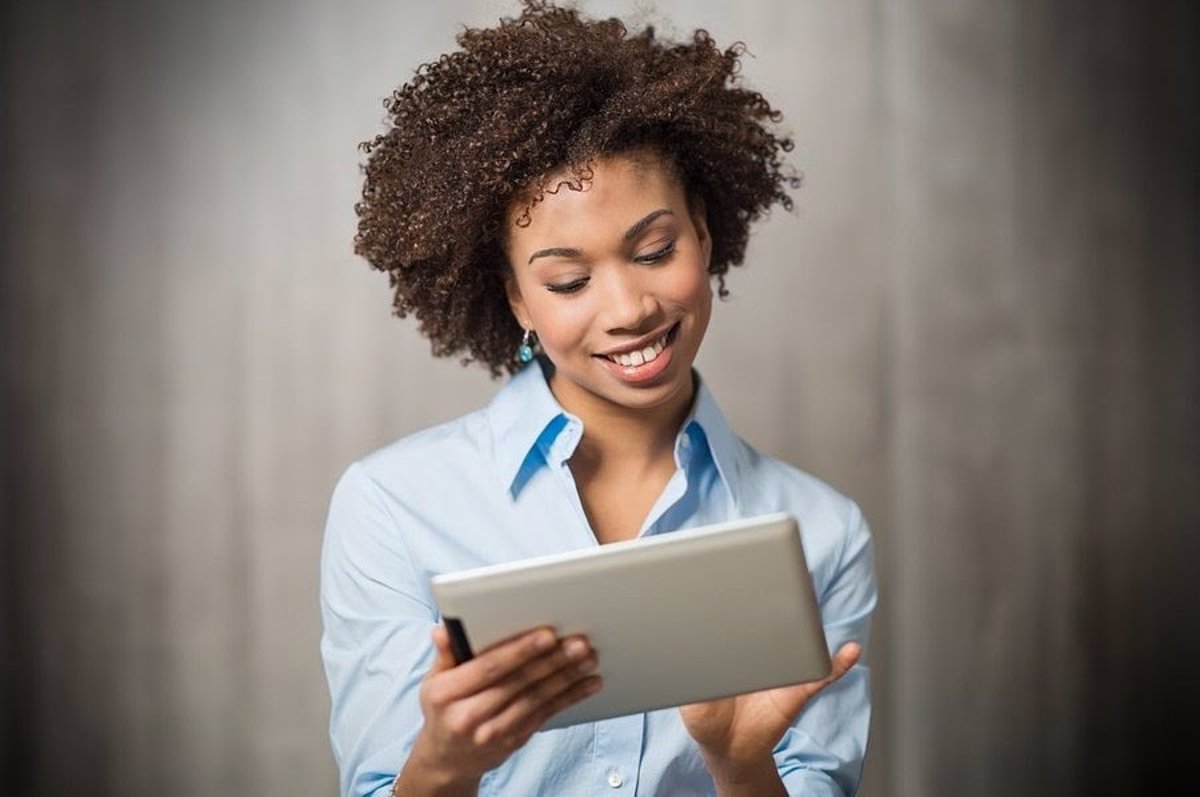 Humans have a much more difficult time identifying fake faces than computers that perform the same task, with less precision (30% versus 0% error) and slower (4.8 seconds versus 0.5) than machines in this task.

This is clear from a new study published by ID R&D, proprietary Artificial Intelligence (AI) -based voice and facial biometrics provider Mitek Systems, entitled ‘Human vs Machine: Can people detect fakes better than Artificial Intelligence?’, in which he compares the ability of people to detect facial vitality, that is, to identify whether or not a face is real.

The study has put humans and machines to the test by introducing them to the most commonly used spoofing techniques: Printed photos, videos, digital images or using a 2D or 3D mask.

Computers outperformed humans in all five techniques tested by obtaining a 0% error rate in the 175,000 images and in all types of attack.

People, on the contrary, have obtained a much lower degree of precision for each type of impersonation technique, including the 30% misidentification of printed photo counterfeits, one of the easiest types of attack for scammers.

Even when a group of seventeen people deliberated on the images, giving a more accurate result than an individual human, his majority decisions were never better than the computer’s performance on the same task.

It took the humans a 4.8 seconds average per image in identifying life tests, whereas computers running on a CPU core recorded a mean less than 0.5 seconds per image.