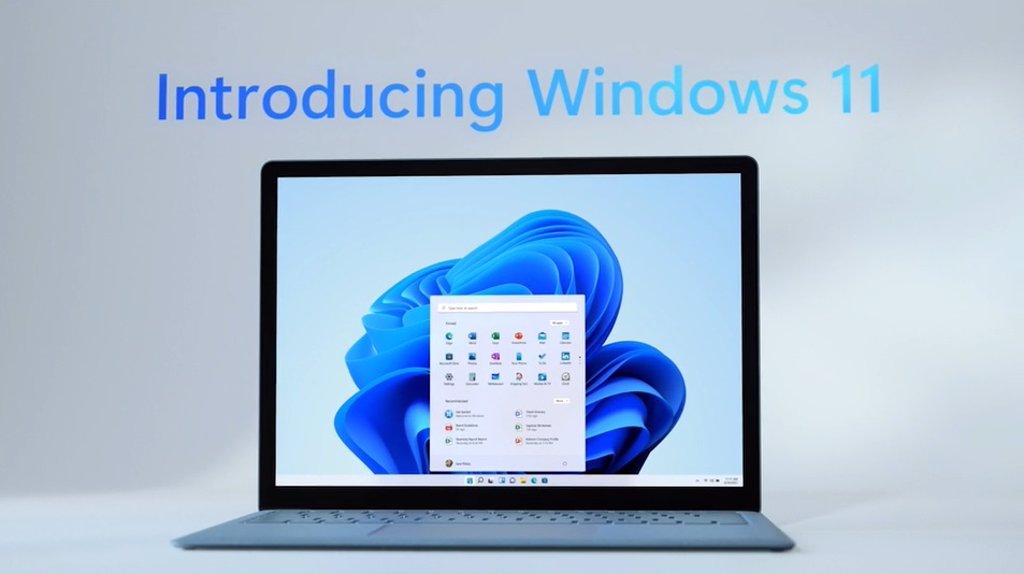 Microsoft has presented this Thursday the next generation of its operating system, Windows 11, based on the cloud, with a new design that enhances rounded shapes and transparencies, and focused on productivity.

The Product Manager, Panos Panay, highlighted during the presentation that Windows has been in people’s lives for 35 years, and that the new version should feel “familiar, safe, open, connected”, especially now at a time when Computers have proven to be one of the best computers for working, learning, and communicating.

In this context, it has presented Windows 11, which debuts a new design, with rounded shapes, especially noticeable in the corners of all the icons; with transparencies, so that it resembles looking through a glass; and seamless transitions between tasks, based on the cloud.

This design, which includes a dark and a light mode, is designed to convey a sense of calm, according to Panay, and above all so that the user always has the information at hand. This can be seen in new functions, such as Widgets, which can personalize information cards about the weather, traffic, or local information.

The company has also redesigned the start menu and taskbar with access to applications such as Teams, which is now integrated into Windows. With Snap Layouts, Windows 11 lets you customize the appearance and layout of your windows. The user can also customize desks according to use, whether for work, study or leisure, with separate settings.

The new experience with applications and ‘docking’ -when the laptop is connected to a monitor- make it possible to resume work, even with several applications open, in the same place where the user left it before leaving the computer.

Windows 11 is also designed to always feel the same whether it is used on a tablet and its touch screen or used on a computer with a keyboard. In addition, it enhances the experience with the stylus and on-screen touch keyboard.

Another element that presents new features is the Microsoft Store, which has been redesigned to facilitate the search for apps, and also incorporates Android applications, which can be placed on the taskbar.

It also enhances the gaming experience by incorporating technologies such as DirectX 12 Ultimate, DirectStorage, for faster loading, and Auto HDR, which improves color detail and contrast.