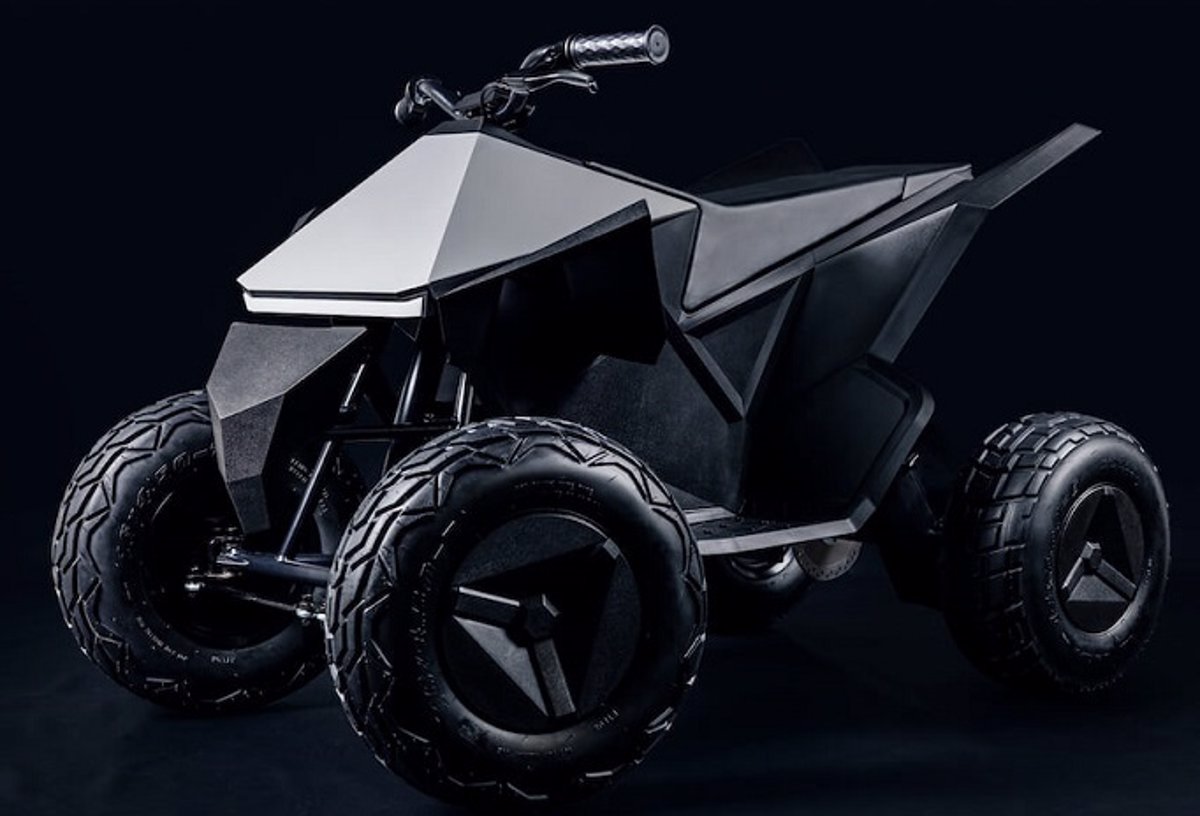 Tesla has begun marketing its ‘Cyberquad for Kids’ off-road vehicle for children, an electric quad that features a lithium-ion battery with more than 15 miles of autonomy.

It is a four-wheel vehicle that has a configurable maximum speed of 10 miles per hour (16 kilometers per hour) and is intended primarily for children eight years and older. It is sold at a price of $ 1,900, that is, about 1,680 euros at the exchange rate.

At the moment, Tesla has indicated that it will only go on sale in the United States and has mentioned that ‘Cyberquad for Kids’ will begin shipping soon. Users who have purchased it will take between two and four weeks to receive it.

It should be remembered that the founder of Tesla, Elon Musk, announced the Tesla Cyberquad during the event in which he revealed his Tesla Cybertruck SUV, in November 2019. The latter does not yet have a release date, although it is estimated that its production will begin next anus.