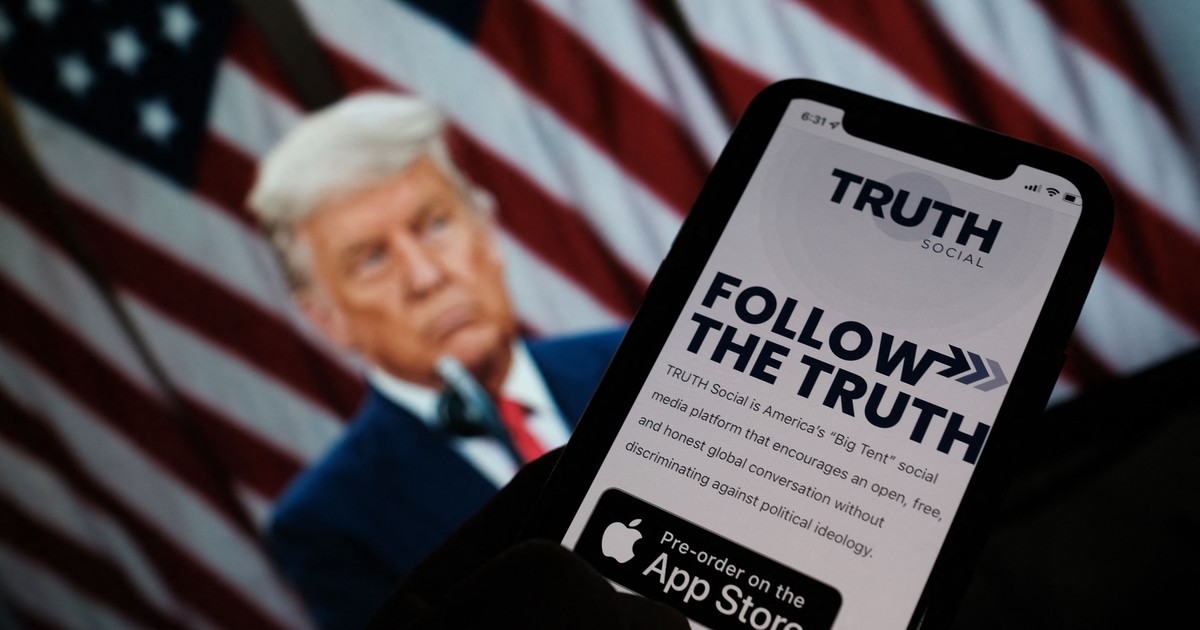 The company that should give rise to the future social network of former President Donald Trump and the company with which he will merge to enter the Stock Exchange said this weekend that a group of institutional investors They pledged to contribute $ 1 billion.

This sum would be added to the 293 million dollars already recovered by the “Spac” Digital World Acquisition Corp during its arrival on Wall Street in September, details a statement.

The two companies did not give details about who are the investors who pledged to contribute the funds.

Trump had announced at the end of October that the company in charge of running his future social network would merge with Digital World Acquisition Corp, a company of Purchasing with a specific vocation, or “Spac” in English.

This fashionable financial instrument is like an empty shell that raises funds on the stock market, committing itself to approach a promising company in the following months, thus allowing the latter to enter Wall Street without the traditional process.

Named “Truth Social” (Social Truth), the future platform was presented by the former president as an alternative to Facebook, Twitter and YouTube, from which he was exiled for having incited his supporters to attack the Capitol on January 6.

Currently available in pre-order on the App Store, theoretically it should be launched in the first quarter of 2022.

Driven by the interest of private investors, the share of the “Spac” soared after the announcement of its rapprochement with Trump’s company, passing from about $ 10 to a peak of $ 175 in two days.

After the initial enthusiasm, however, it fell again and closed on Friday at $ 45, which gave it a valuation of $ 1.67 billion.

The taking of the Capitol was decisive for the Big Tech measure. AP Photo

Twitter permanently closed Trump’s account before “the risk of further incitement to violence“after the assault of his followers on the Capitol instigated by the ex-president through social networks.

Social networks vetoed Trump’s account, considering that he has incited violence and promoted false information about fraud in the presidential elections last November, in which he won Democrat Joe Biden.

But in October of this year Trump suffered a setback. A federal judge ordered a lawsuit filed last July by Trump contra Twitter, who seeks the reestablishment of his account, suspended after the assault on the Capitol by his followers on January 6.

Judge Robert N. Scola Jr. agreed with Twitter, which had requested by means of a legal recourse the transfer of the process by alluding that all Twitter users accept that the District Court of Northern California is the place to resolve legal disputes related to the platform.

​Lost this battle, the former US president aimed the guns at his own project. And judging from the investments, it appears to have a promising future on its own.