Apple prepares MacBook Air and iPad Pro residency for 2022, according to Gurman 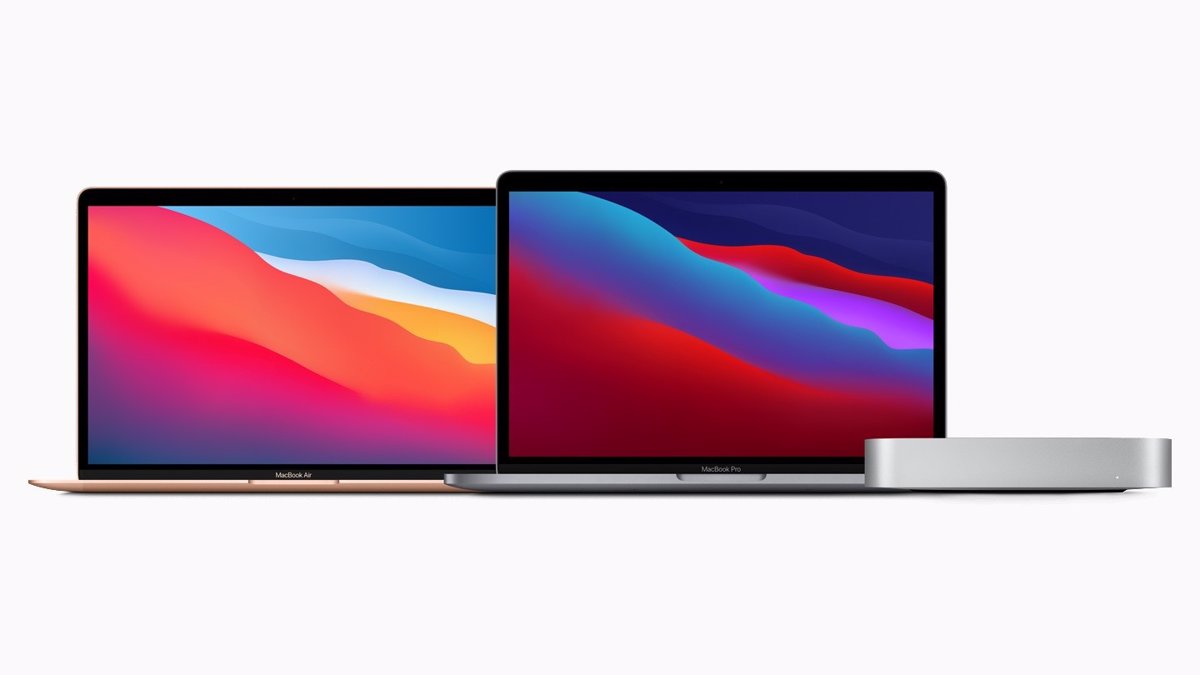 The news that Apple prepare for next year include redesigns in some of its most prominent products, like MacBook Air and iPad Pro, along with the updates of each new season, and even the virtual and augmented reality viewer, the first of its kind from the Cupertino company.

In the line of iPad, Bloomberg analyst Mark Gurman has indicated that Apple plans to present over the next year an iPad Pro with a new design and support for wireless charging, along with updates to the other models.

A redesign is also expected for MacBook Air con el chip M2, and new iMac models with the 24-inch Apple chip, Macbook Pro, Mac Pro and Mac mini, as reported in the latest publication of its Power On newsletter and shared by 9to5Mac.

The brand’s smart watch will also be replaced in 2022. Specifically, according to the analyst, the company prepares three Apple Watch models, These include a sport-focused resist model and an Apple Watch SE.

A new iPhone SE with 5G connectivity, iPhone 14 series and new AirPods Pro headphones would complete the product innovations that Apple is expected to present next year. Gurman also indicates that it can be expected the first mixed reality viewer of the company.