The European tech industry is growing more than before Covid 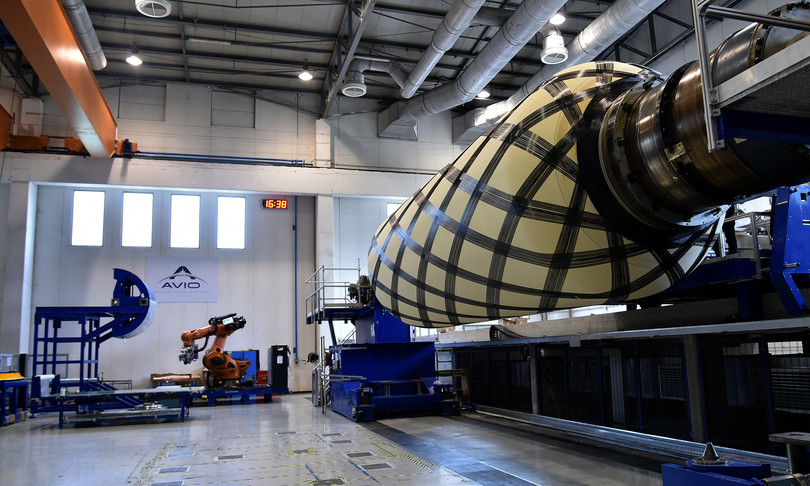 Almost 100 billion dollars have been invested in the European technology industry in 2021. This is one of the figures emerging from the Atomic venture capital annual report which since 2015 has released its own analysis on the state of technology in Europe.

With early-stage investment levels equal to that of the United States for the first time, and with the number of new unicorns on the rise, The European technology industry, therefore, is growing faster than it did before the pandemic, increasing its value by $ 1 trillion in the first 8 months of 2021 alone.

But what are the trends in technology for this first year of “next normal”? First change the player profile: The total number of tech companies that have climbed to $ 1 billion in Europe has jumped from 223 last year to 321 this year. Large rounds (over $ 250 million) are now the norm in Europe, having grown 10 times over last year, they now account for 40% of the total capital invested in the region.

E startups have never fared better than this: Europe has its strongest early stage pipeline ever, with 33% of all capital invested globally in rounds of up to $ 5 million. This is how Europe becomes the second largest region globally when it comes to investments, with a total of 3.8 billion dollars against 4.1 billion in the US. A curiosity: looking at the number of unicorns per inhabitant, Cambridge emerges as the unicorn capital of Europe.

The largest IPO of 2021 is that of Romanian company UiPath, which debuts at around $ 35.6 billion after opening day. Other large-scale public listings were Auto1, Wise and Deliveroo, all of which traded above $ 10 billion on their first day. Today in Europe there are 26 tech companies with decacorn status (unicorns “who made it” and touch the value of over 10 billion dollars) compared to 12 in 2020. Adyen, the digital payments company, is now on track to be the first European technology company founded after 2000 to reach $ 100 billion, with a valuation currently reaching $ 99 billion as of November 2021.

Companies that make social impact fly. Over the past five years, more than $ 31 billion has been invested in purpose-driven technology companies in Europe, accounting for 15% of all funding and a 57% year-over-year increase. Purpose-driven companies indicate those realities that build a sustainable future for all by addressing one or more SDGs. Looking at the top ten countries by number of new funds, around half of the new VC funds raised in 2021 have an ESG policy on their website.

Access to finance for talents are the key points for European technology founders and this is particularly true for Italy where 20% of respondents said that fundraising still represents a challenge. As for the enhancement of talents, Italy has the highest share of “migrant” founders with 64% of founders surveyed having worked for companies worth more than $ 1 billion outside of Italy, while Sweden and Germany have the lowest share.

The technology market still lags behind on the issues of diversity. Women and ethnic minorities find it much more difficult to raise capital than men and white people. Despite the evidence that mixed and diverse teams perform better, these they only got 9% of the capital raised in 2021.

The report covers 45 countries, is published in collaboration with Slush, the largest startup community in the world, with the support of Orrick, a leading technology law firm with a global presence, Silicon Valley Bank and the investment management company Baillie Gifford.