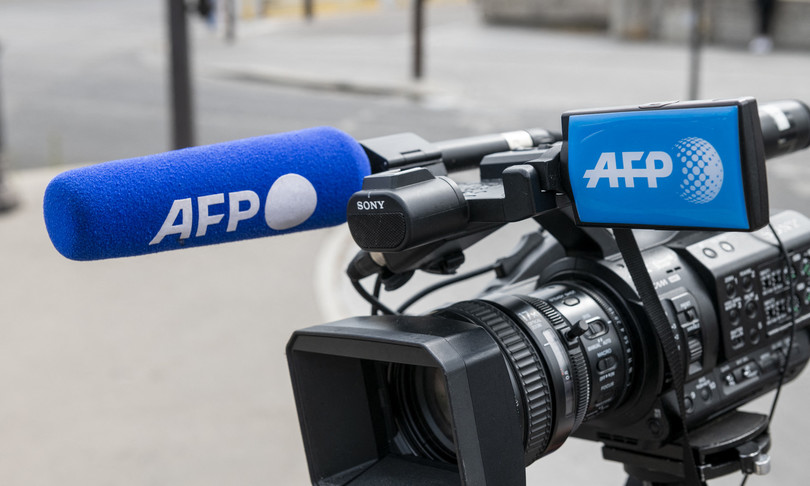 “A creative entertainment company with a solid base of technology” with the aim of “filling the world with emotions, through the power of creativity and technology”. These are the words that Toru Katsumoto, Sony Group Corporation Executive Deputy President and CTO used, opening the Sony Technology Day, the appointment with which every year the Japanese multinational opens a window on the technologies that will be the engine of its products of the future.

Emotions aside (“Technology that inspires emotion” the theme of the initiative), the management? In cinema and video production we are moving towards levels of immersion such as to make one speak of “fusion of the physical and virtual world”. In performance tracking (such as sports) we talk about “dedicated tracking cameras”, able to collect “data in real time and with millimeter precision”, thanks also to Artificial Intelligence.

It’s not all. Also coming are Virtual Reality systems in which “the person watching in VR can experience high definition images in real time according to the movement of his head”. To complete the picture, a new generation of sensors capable of contributing to the evolution of LiDAR (which measures the distance from an object by illuminating it with a laser light and which at the same time is able to return high-resolution three-dimensional information on the surrounding environment. ), especially in terms of safe mobility. And then there is the Minamori platform for monitoring the Earth: a system that, if implemented, is able to detect “environmental anomalies and disasters and help prevent problems before they occur”. Here are some more details on the technologies Sony is working on.

Virtual production is a term for a new video production technology that connects live-action video and computer graphics, in real time. Sony unveiled In-Camera VFX, a form of Virtual Production in which a 3D computer graphics image is projected as a background onto an LED display installed in the studio behind the performer. This frees creatives from the hassle of compositing required for conventional green-ground shooting.

At Sony Technology Day there was also space for SkeleTRACK, the electronic performance tracking system in football, which captures the movements of the players and the ball from live video streams captured by dedicated tracking cameras. The system collects data in real time and thanks to advanced image processing and AI recognition technologies, entire games, including details down to the players’ posture, are converted into data, making it possible to visualize performances that were previously impossible to capture. .

The OLED Microdisplay is a head-mounted display (a screen mounted on the viewer’s head through an ad hoc helmet) for virtual reality that projects a high definition 3D space and reaches a high resolution of 4K with one eye and 8K with both. the eyes. The person watching in VR can experience high definition images in real time according to the movement of their head.

In addition to industrial applications, OLED Microdisplay is expected to be used in entertainment, as it can express material texture and human expressions in high definition in real time based on the viewer’s head movements.

Mobility: the evolution of LIDAR

The hands of robots

“Manipulator” is a technology that allows robots to carefully handle unknown objects by sensing in real time the slip marks of the object based on the changes in pressure distribution detected by the fingertips. With this technology, robotic hands can grab an object without dropping it by adjusting the force appropriately. In addition, the robot can grasp the object in the appropriate position and posture as the distance sensor detects the distance from the fingers to the object. By combining AI and advanced sensing technology with robots, the goal is to help develop robotic technologies that will enrich people’s lives.

The platform that listens to the Earth

The Mimamori platform is a system that, if built, would be able to detect signs of anomalies such as environmental problems and disasters to help prevent problems before they occur. The system is composed of soil moisture sensors capable of measuring the moisture content, by ELTRESTM, a satellite communication system that uses LPWA (Low Power Wide Area) wireless communication technology, and by a sophisticated technology for analyzing the predictive data using AI.

Reddit is considering allowing NFT as a profile picture