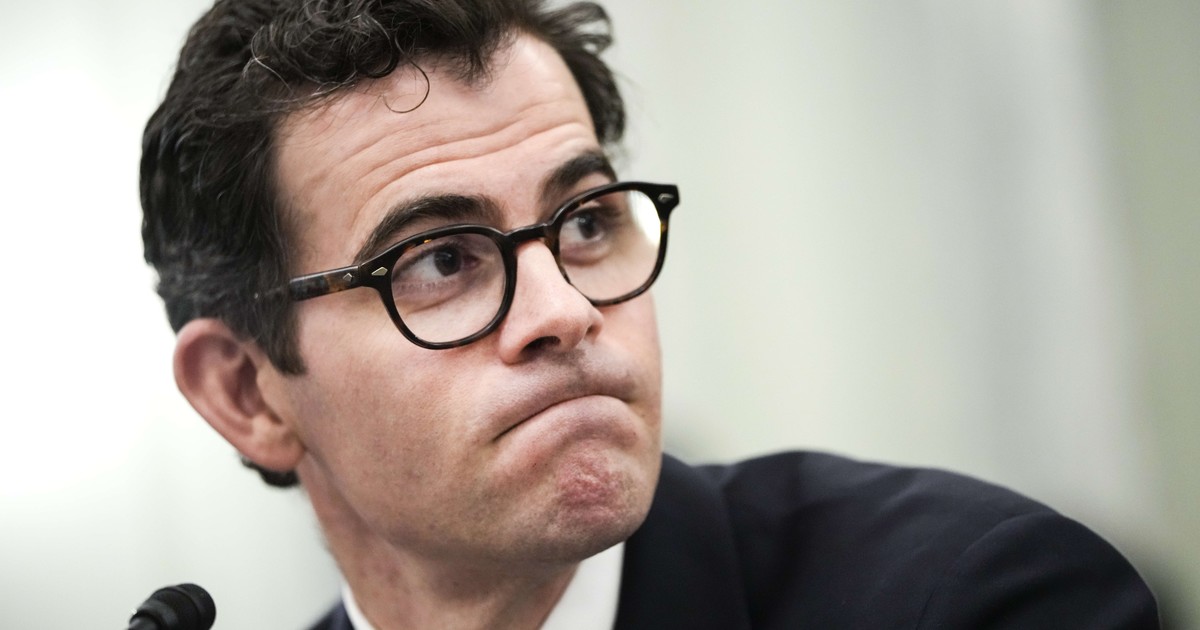 The CEO of Instagram, Adam Mosseri, assured this Wednesday before the United States Senate that the application that he directs helps “Mitigate” the suffering of adolescents and that the published documents according to which it is harmful to young people are a “Mischaracterization” by the press.

“The information published about our internal investigations has been mischaracterized,” said Mosseri, who also assured that many adolescents have said that Instagram “helps them when they are suffering with the difficult moments typical of age.”

The head of the popular image platform (owned by Meta), testified before the Subcommittee on Consumer Protection of the US Senate, where he was called upon following the publication of the so-called “Facebook papers”, a series of internal company documents leaked to the press in September.

“Sometimes young guys come to Instagram when they are dealing with complicated issues in their lives. I think Instagram can help a lot of them in those moments, “Mosseri wrote in her prepared audience testimony.

“This is something that our research has also suggested,” added who has been in charge of Instagram for three years.

One of the leaked studies, published in 2019, revealed that Instagram reflected a negative personal image for a third of young women under the age of 20.

Another, from 2020, showed that 32% of adolescents considered that the use of the social network had worsened the image they had of their bodies, of which they were no longer satisfied.

“Facebook’s own investigations they alerted the management, for years on the detrimental impact of Instagram on the mental health of adolescents, “said Senator Richard Blumenthal, who chairs the subcommittee on consumer protection that Mosseri is appearing before.

But “they have continued to benefit from the content because it means more traffic, more advertising and dollars,” the Democratic lawmaker said indignantly.

“We have the same goal,” Mosseri replied. “We want young users to be safe on the internet.”

But he refused to publicly renounce the creation of an Instagram for children under 13, simply promising that the social network would not create accounts for children between 10 and 12 years old that could be opened without parental consent.

“I am frustrated because it is the fourth time in two years that we have spoken with someone from Meta (now the parent company of Instagram and Facebook) and I have the impression that the conversation repeats itself endlessly“stated Sen. Marsha Blackburn, Republican leader on the subcommittee.

It is her first public appearance since the scandal that the former Frances Haugen unleashed when she testified in various articles in the Wall Street Journal.

At the beginning of the hearing, Mosseri said that Instagram has a positive role in the lives of teenagers, such as helping young users make connections during difficult times. He also recognized the skepticism among members of Congress towards Meta.

“I recognize that many in this room have deep reservations about our company,” Mosseri said, “but I want to assure you that we have the same goal. We all want teens to be safe online, “he argued.

Who is Adam Mosseri

Mosseri works on a boys version of Instagram. Reuters photo

Mosseri, 38, is a longtime Facebook executive and is considered a close deputy to the company’s chief executive, Mark Zuckerberg.

He joined the company in 2008 as a designer and gradually rose through the ranks to run News Feed, a core function of the Facebook application.

In October 2018, he was appointed head of Instagram, weeks after the sudden resignations from the app’s founders, Kevin Systrom and Mike Krieger.