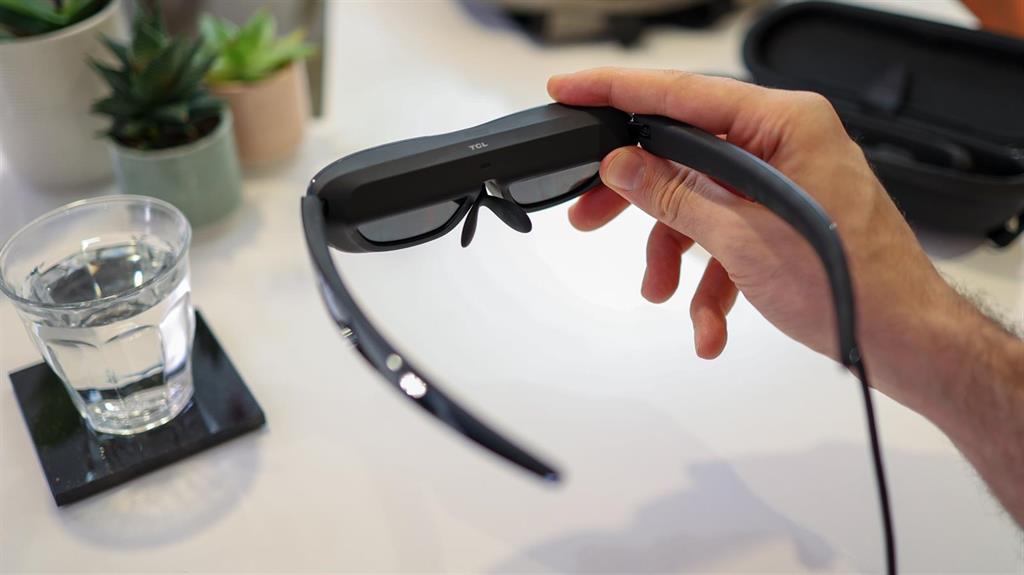 TCL has presented this Thursday in the framework of Mobile World Congress 2021 in Barcelona, ​​the TCL Linkhub 5G outdoor ‘router’, which allows access to 5G networks to people who live or work in isolated areas where there are not many base stations, with a range of up to 4 kilometers-

This equipment integrates high gain antennas, has support for 5G SA and NSA networks and offers 5G download speeds of up to 4-67 gigabits per second (Gbps) in the Sub-6GHz band- It has the IP67 standard for water resistance and, according to the company, Linkhub resists lightning strike and can operate in temperatures between -40 degrees and 55 degrees Celsius-

TCL has also announced two other ‘routers’: a high-speed indoor device that offers both 4G and 5G collectivity on various devices, and a new outdoor 4G device, Linkhub LTE Cat12, which achieves download speeds of up to 600Mbps- It also has the IP67 standard-

In another area, the company has shown the TCL NEXTWEAR G glasses, aimed at displaying audiovisual content, such as films or concert broadcasts, anywhere, which will be available in Australia from July-

Designed like a normal pair of glasses, they emulate for the user a screen of up to 140 inches in 16: 9 format, with support for 4K 3D content, and integrate two speakers and a USB Type-C port to connect them to any of the more than one hundred compatible smart devices-

TCL has also developed the functions of the multiscreen collaboration technology (‘Multiscreen Collaboration’, in English), which comes standard in the ‘smartphone’ TCL 20 Pro 5G (now on sale)- The company has announced that it will be available on multiple tablets and televisions in the future-

This technology has been developed to favor teleworking tasks, allowing access to the contents of the ‘smartphone’ (videos, texts, images, etc-) on other devices such as tablets, televisions or computers-