How Tik Tok reads the minds of users 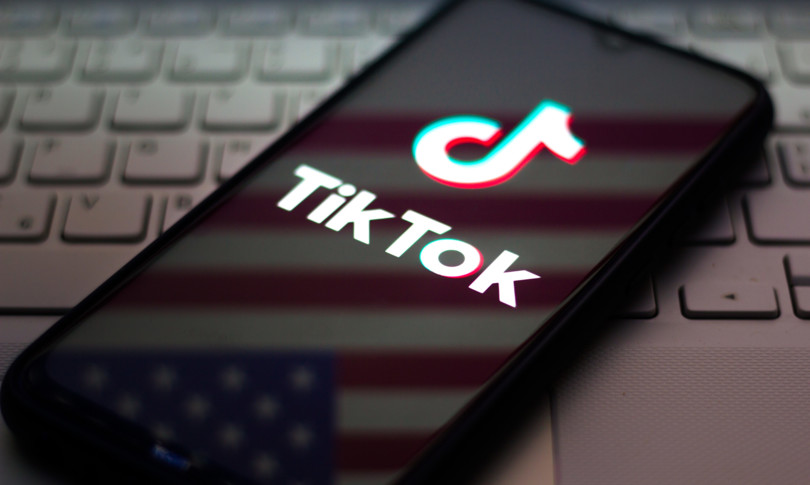 – Clarke’s Third Law: “Any sufficiently advanced technology is indistinguishable from magic”. Although social networks have been a habit for some five years now, their ability to offer us content that may interest us continues to surprise. How do they do it? A recent New York Times article is titled “How TikTok Reads Your Mind” but explains – in reality – how little magic has to do with it and how much technology does. Thanks to an internal document, obtained by journalist Ben Smith, which offers a clearer (but not definitive) picture of the algorithm that drives the app.

How the TikTok algorithm works

All social media (but also e-commerce, search engines) use data and algorithms to understand what each user is watching and suggest videos that may be of interest to them. TikTok does this particularly well.

And why is explained in document, titled “TikTok Algo 101”: was revealed by an anonymous source and confirmed by a company spokesperson. The algorithm has four main objectives, which the company defines as “user value”, “long-term user value”, “creator value” and “platform value”.

Each video, based on characteristics and interactions, acquires a score. The user will be suggested the ones with the highest one. It is a complex equation, of which the document provides some elements: like, comments, playback time, type of interaction. But there are also indicators of “quality”, which suggest how the contents of the accounts they publish most often are privileged, convince users to relate to their videos and are able to monetize. TikTok therefore appears to favor the most profitable content. There is therefore an economic component among others that concern the pure interest of the users.

The ultimate goal is to attract as many daily users as possible (Dau, daily active users). To do this, the two metrics that matter most are “retention” (ie the tendency of a user to return to the platform) and “residence time” (ie how much they spend on the app). It’s no surprise, but it’s a confirmation that TikTok’s priority is to keep users hooked.

The risk of “reading your mind”

This approach relaunches at least two themes, related to the side effects of algorithms, not only on TikTok. First: the line between getting users’ attention for a long time and encouraging addiction is thin. In other words: what is really interesting is not displayed but what is supposed to prolong the vision.

Second: without corrective actions, algorithms tend to suggest contents similar to those already seen, amplifying erroneous beliefs (such as conspiracy theories) or moods. This is the reason that prompted the source of the New York Times to spread the document: the anonymous informant said he was troubled by the fact that the platform “pushed ‘sad’ content that could lead to self-harm”.

At the same time, the document seems to clear the field of some urban legends. It certainly cannot be said that the fragments of the algorithm revealed are obscure. If anything, they tell how powerful, if well grounded, is the combination of an immense amount of data and a technology (machine learning) capable of analyzing it. Every like, every video, every second more or less spent watching it are information that reveal tastes (from music to fashion) but also sensitive data (physical and psychological state of health, sexual orientation).

The link with China

The internal document also offers some elements of debate on the link between the platform and Beijing. The company that develops the app, ByteDance, is Chinese. But – to continue operating in the West and avoid the closure threatened by the Trump administration – it had to separate the activities of TikTok from those of its Chinese version, Douyin.

However, “TikTok Algo 101” indicates some common elements. According to the NYT, the document was drafted by Beijing engineers, is written in correct English but not by native speakers, refers to documents that cite both TikTok and Douyin, mentions a technical manager who – on LinkedIn – claims to work for both the apps. It also emerges that employees use the same product for corporate communication (Lark, developed by ByteDance). The TikTok spokesperson explained that there is “some commonality in the code”, but the two applications do not share data and run on separate servers.

In June, Biden suspended the executive order for closure issued by Trump, but the question of the links between the app and Beijing remains open on two fronts: privacy and propaganda. Trump was based on the belief that TikTok could share information on the daily lives of American users with the party. The New York Times says they have a screenshot that would prove how app content moderators have access not only to posted videos but also content sent to friends and uploaded but not yet shared content. However, there is no evidence that TikTok is a Beijing ear in the West.

The propaganda, on the other hand, concerns possible censorships. In November 2019, the video of a girl who – pretending to give advice on how to lengthen her eyelashes – denounced the repression of the Uighurs, a Muslim minority in China, was removed (officially “by mistake”). But, even in this case, there is a lack of evidence of a systematic censorship of unwelcome content in Beijing.

The document is therefore valuable because it gives greater awareness of how a great platform works. But – as Samm Sacks, a researcher with the New America think tank said – whether we are talking about censorship, surveillance, addiction or privacy, the point is not an app: “Going crazy for […] TikTok distracts from the fact that these problems are much bigger than any specific company or its Chinese ownership. “