PUBG will be free on all platforms starting January 12 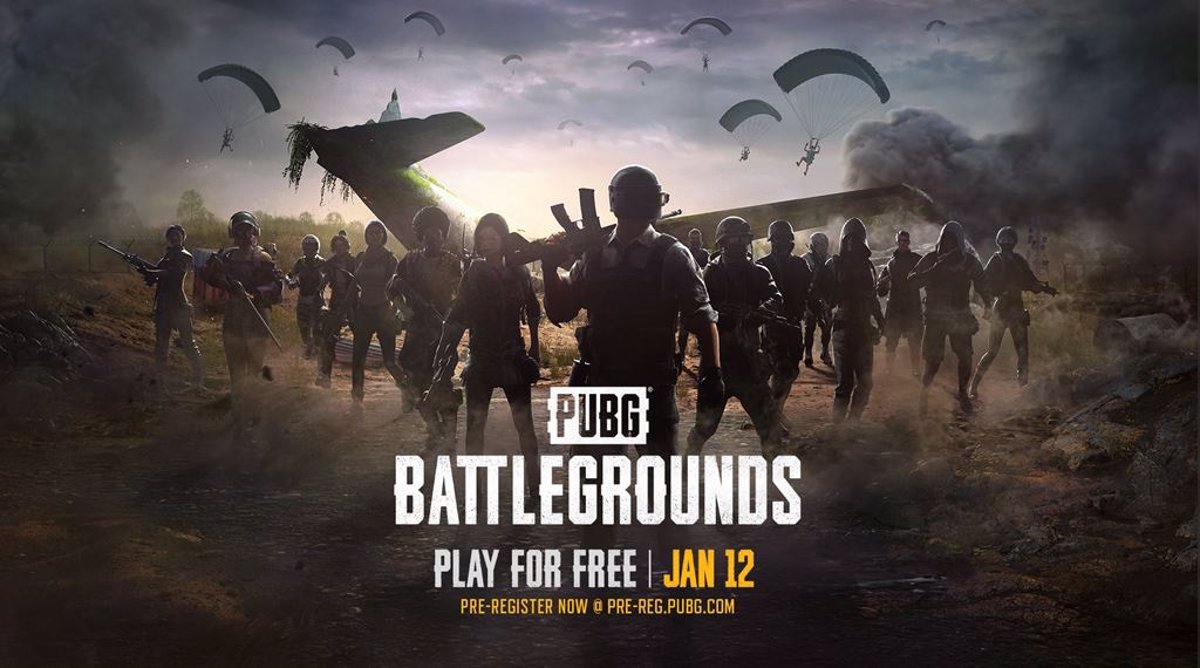 PlayerUnknown’s Battlegrounds, the video game known as PUBG and that popularized the ‘battle royale’ genre, will become ‘free-to-play’ and can be downloaded for free at all platforms (PC, Xbox and PlayStation) starting next January 12.

This was announced by the South Korean company that develops and distributes it, Krafton, during the celebration of The Game Awards 2021 at dawn this Friday. PUBG, which until now could be purchased through the PlayStation Store or Steam for 29.99 euros, will have two levels starting next year.

On the one hand, the basic and free account, in the access to most in-game features will be provided and, on the other, an extended version called Battlegrounds Plus, which can be accessed for a single payment of $ 12.99 (about 11.50 euros to change).

This exclusive version offers more content, such as a bonus 1300 G-COIN, a medal tab, ranking mode, custom games and items such as a main character camouflage outfit with hat, mask, and gloves.

Those users who paid at the time to acquire this title, will have access to the content of the premium version from Battlegrounds Plus automatically.

In addition, they will receive a special PUBG commemorative pack, which includes an upgrade to Battlegrounds Plus and various rewards, as indicated on the game’s website. These will have these objects at their disposal once the game has been converted on January 12.