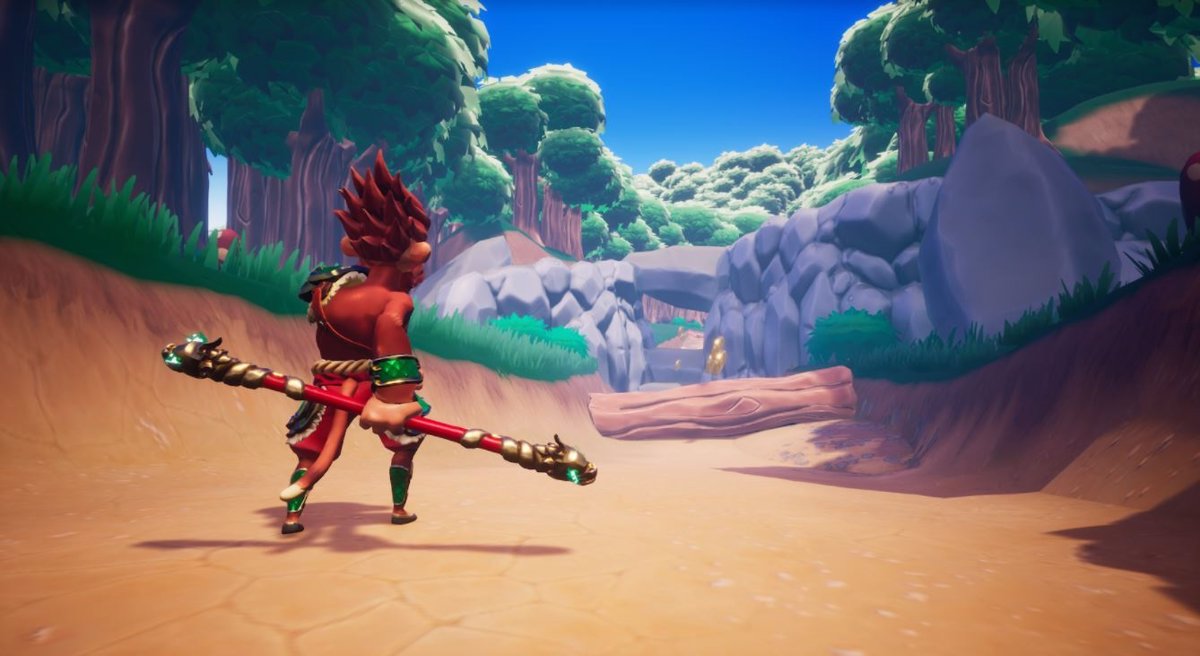 Wukong, a Spanish video game inspired by the Chinese legend of the Monkey King and which is part of the PlayStation Talents program to help local development, has been launched this Friday for the PS5 and PS4 consoles.

The video game Wukong is the work of Catalan studio A Tale of Games, which has been developed at the PlayStation Talents Games Camp in Barcelona, ​​with the support of the (Sony Interactive Entertainment) SIE Spain program.

Wukong presenta la story of the mythical monkey king who, in the company of his magic staff, will undertake a journey to unexplored lands to recover all the treasures from the hands of his enemies.

The player will explore different scenarios, from lush forests to deep caves full of traps, which bring this interpretation of the Chinese legend to life. This aimed at all audiences, both children and experienced players, for its visual section and its challenges.

The video game Wukong can now be found on the PlayStation Store for the PS4 and PS5 consoles at a price of 9.99 euros and with a PEGI 3 age rating.