Google delays the removal of third.party ‘cookies’ in Chrome until the end of 2023 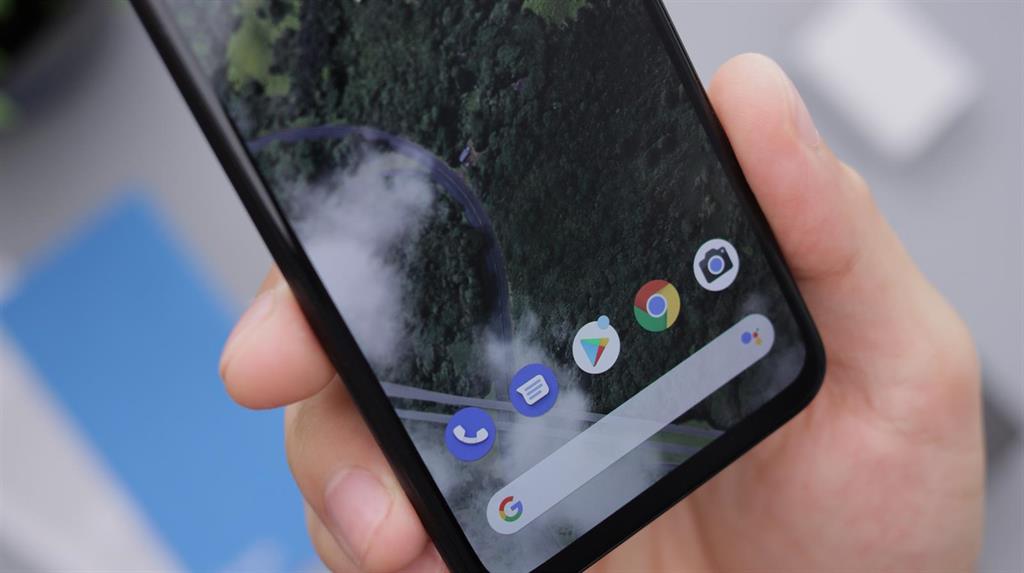 Google has acknowledged this Thursday that it needs more time to eliminate third.party ‘cookies’ from its Chrome browser, which it had initially estimated for next year, but now postponed until the end of 2023.

With its Privacy Sandbox initiative, Google works on technologies that protect user privacy while companies and developers have tools at their disposal that allow them to maintain their digital businesses.

The company defends the need for “a set of open standards that radically improve privacy on the network, giving users more transparency and greater control over how their data is used,” as it has shared in a statement.

The purpose of this initiative is to remove third.party ‘cookies’ from the Chrome browser, and to do so within a time frame that does not jeopardize business models or facilitate the replacement of ‘cookies’ by other forms of individual tracking. And this by working with the web community, so that it can debate and adopt the proposed measures.

In this sense, Google, which initially had plans to eliminate third.party cookies in 2022, has updated the deadlines for the process, and now reports that it “could begin” to eliminate them in mid.2023, “completing its withdrawal at the end 2023 “.

Google’s new forecast establishes two phases. The first, which will start from the end of 2022, will last an estimated nine months and the company will carry out an “exhaustive monitoring of the adoption of the technology and the comments received.“

In the second phase, starting in mid.2023, Chrome will begin to gradually eliminate third.party cookies over a period of three months, until its total elimination at the end of 2023.