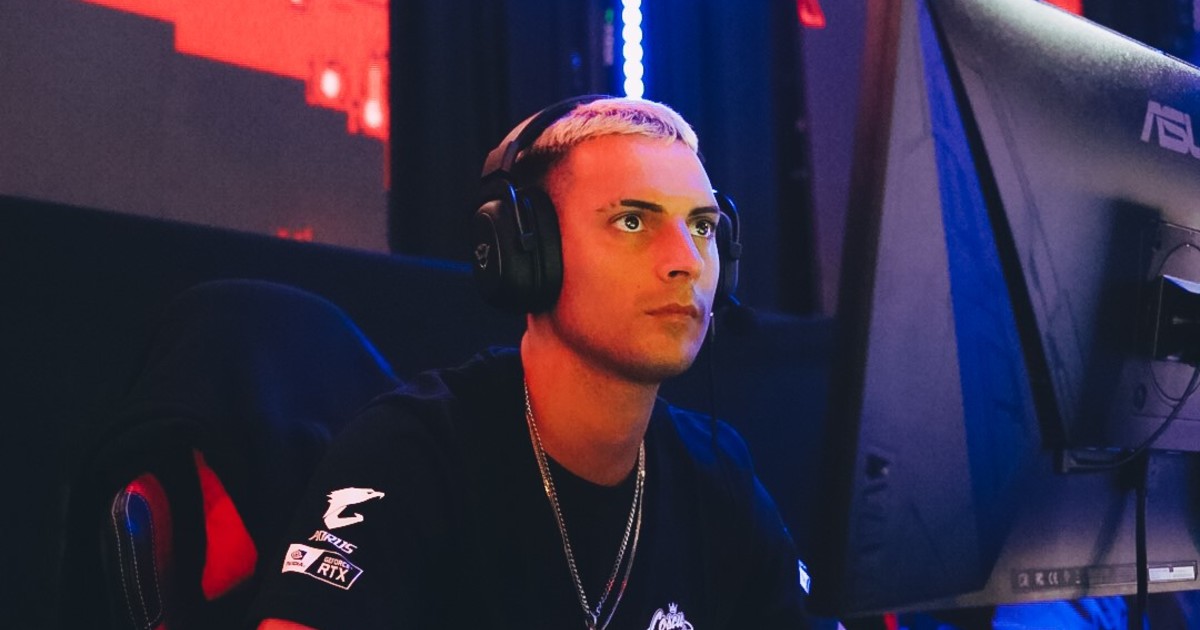 El streamer Martín “Coscu” Pérez Di Salvo It will be difficult for him to forget this 2021. His successful presence on the Twitch platform, the trip to Barcelona where he met Ibai Llanos and Lionel Messi, was added his first title as a professional player of the popular video game League of Legends this Sunday on the third day of Argentina Game Show Flow 2021.

Coscu surprised the esports scene in November when he announced on his Twitter account his return to competitive, after passing through M3 in 2014. Now, the goal was to be part of the new quintet that will represent Coscu Army in the Argentine League of Legends tournament, Liga Master Flow 2022.

The streamer, who works in the role of support, confirmed that he was going to join the squad with his friends Federico “Zeko” Cristalino (ADC), Santiago “Xypherz” de León (jungle) and Nicolás “Grafo” Graffigna (lane central).

The latest incorporation was confirmed two days before starting to compete in the Mexx Cup that took place in Argentina Game Show Flow 2021, which was held from December 10 to 12. Coscu himself once again used his account on the social network of the blue bird to publish a photo in which he presented Mateo “Buggax” Aroztegui, the last two-time champion of the Latin American League of League of Legends with Infinity Esports.

With the team confirmed, the renewed Coscu Army made its debut in front of Racing Club and a heated crowd who cheered tirelessly on the Trust Gaming Stage. The streamer’s squad victory by 2-0 earned him a place in the final of the tournament that delivered 250 thousand pesos as the main prize.

Coscu celebrates the champion of the Mexx Cup in Argentina Game Show 2021.

In the decisive game he had to face Undead Gaming BK, a quintet used to playing finals and were even champion of the 2020 Master Flow League. Thanks to Buggax’s contribution from the center lane, Coscu Army achieved two victories in 35 minutes to close the series and thus obtain the title in an undefeated way.

In another strong final was the one that the Team Isurus starred in and won the Kingston FURY SuperCup championship with the first-person shooter video game Counter Strike: Global Offensive, organized by Season of Games.

The closing was on the outside stage where on Saturday they paraded for the cosplay contest, the finals of the championships were enjoyed, in which people enjoyed the semi-final of Krü, with official transmission of the Valorant tournament, there Coscu and Momo were planted to say goodbye to this this 7th edition of # AGSFlow2021 shaking the entire public who enjoyed three days with all the protagonists that make this community great.

Looking ahead to the 2022 edition, Walter Costabel, organizer of Argentina Game Show Flow 2021, ventured to confirm the dates of the next gamer summit in Costa Salguero. In order not to interfere with the Qatar World Cup, the appointment will change the month October 21, 22 and 23 for a “reloaded” edition with more pavilions and all the color of the Argentine gaming community.