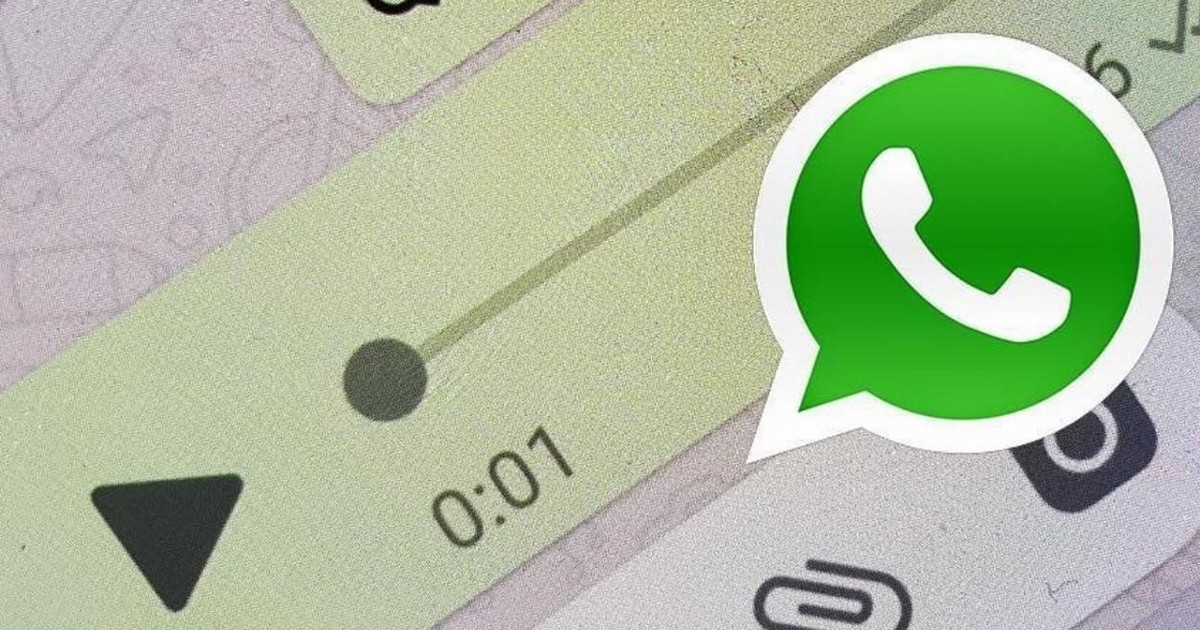 The voice messages are one of the most popular functions among WhatsApp users around the world. This feature allows you to get closer to family and friends more than a text message and, unlike a call, with the freedom to send the message – and they to listen to it – when it is most appropriate. Now with a visually renewed version eight years after its launch.

The more than 2 billion users can listen as of this Tuesday the content of an audio on WhatsApp before sending it, perfect for those moments when you want to send a correct message and without having to perform any tricks previously.

To celebrate the launch of preview for audio messages, the messaging service adds a practical guide on voice messages in WhatsApp, to remind users about other useful functions, such as the Hands-free recording and fast playback.

How to send a voice message

WhatsApp launched eight years ago the feature that would forever change the way the messaging service is used: a new feature that will allow users to record and send audio files with one tap on their smartphones.

Starting with that update for Android and iOS, users began to send voice messages by simply opening an individual or group chat, pressing the microphone icon and starting to speak.

Upon completion of recording your message, you will then need to lift your finger from the microphone icon and the voice message will be sent automatically.

How to use hands-free mode to send longer voice messages

Five years after launching voice messages, WhatsApp made it even easier to send them in a conversation or in a group through “hands-free” mode.

To do this, you have to open an individual or group chat. Pressing the microphone icon and sliding it up will enable the new recording mode.

Now the user can remove their finger from the screen and record the message without holding the microphone button. When you finish recording, all you have to do is press send.

How to listen to voice messages before sending

Without having a defined button to listen to the audios before sending them, WhatsApp introduced this new way of viewing this kind of messages to avoid having to regret it later.

The new way of viewing WhatsApp audios allows you to listen to the audios before sending them. Photo: capture.

When opening an individual or group chat, the user must touch the microphone and slide it up to record hands-free.

When the action is complete, just touch the stop button to preview the message. As a novelty, you can also choose any part of the recording to listen to it from that time stamp.

How to speed up the playback of voice messages