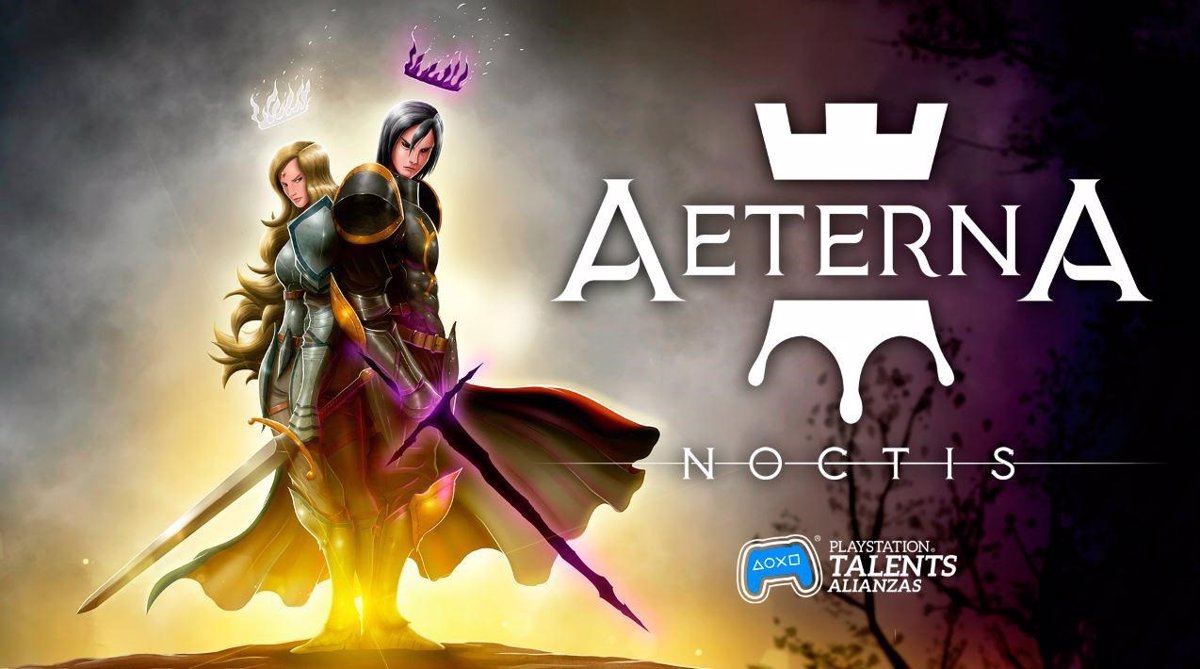 Eternal Night, the video game developed by the Spanish studio Aeternum Game Studios within the local development aid program PlayStation Talents, has been launched this Wednesday and is now available for the PS5 console.

The new video game, belonging to the genus ‘metroidvania’ (non-linear adventure games focused on exploration and progression), provides a two-dimensional adventure that has been animated entirely by hand.

Aeterna Noctis tells the story of King of Darkness and Queen of Light, both condemned by a curse to face eternally throughout 16 magical worlds.

The video game features a skill tree made up of three branches main: combat, survival and magical skills, along with the mission system that players can choose. It also has different options to customize the character’s weapons and abilities.

The game’s original soundtrack consists of more than 40 songs composed by Juan Ignacio Teruel Torres, to which are added in the aesthetic plane the cinematics drawn by hand and to which the dubbing actress Nuria Mediavilla gives voice.

The game arrives localized in eight languages, including in-game dialogue dubbed into a fictional language created by the studio, ‘Aeternian’.

Eternal Night arrives this Wednesday on PS5 and will soon be on PS4, hand in hand with the local development aid program PlayStation Talents Alliances. A price of 29.99 euros and PEGI 18. The studio will also launch a physical edition during the year 2022 for PlayStation consoles.