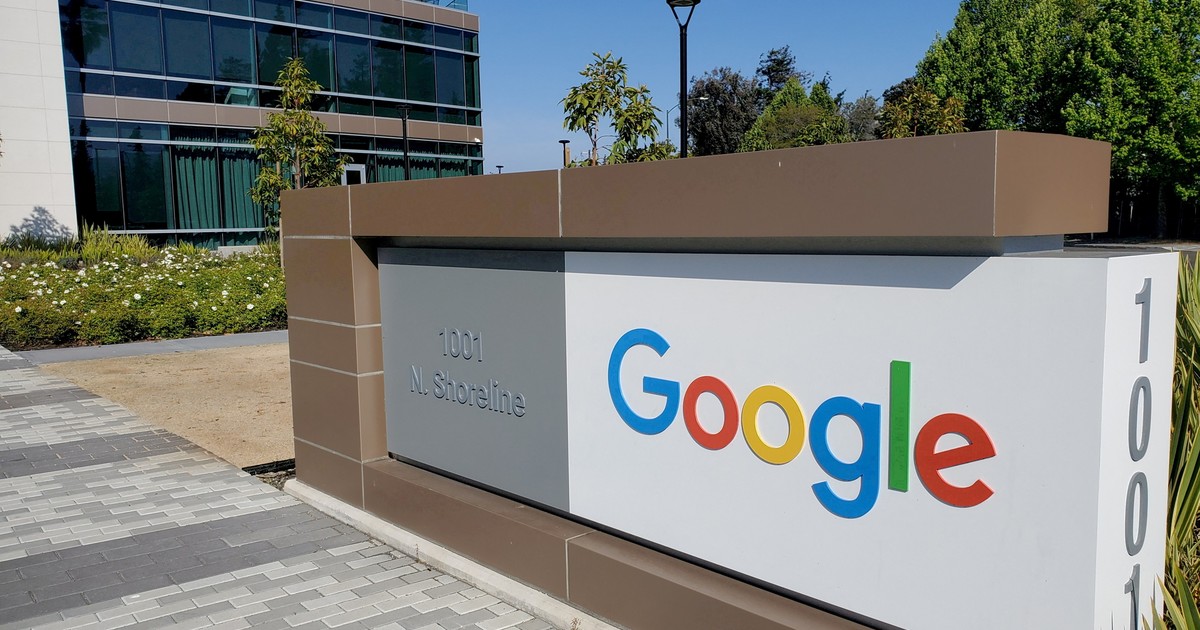 Google does not want to give in in the fight against Covid-19: he communicated to his employees that those who are not yet immunized will be required to take a license, and that if in that time they do not administer the dose that corresponds to them, they will finally be fired, according to an internal statement released by the US television network. CNBC.

The company, based in Mountain View (California), is the first major technology company to take such an extreme measure related to preventing the spread of the coronavirus through the mandatory vaccination of its employees.

The statement notes that Google workers They had until December 3 to declare their vaccination status to the company and send the documentation that proves it, or present some type of valid medical or religious impediment that justifies that their dose had not been administered.

If the company considers that the reasons given by its employees are appropriate, it will exempt them from the obligation to be vaccinated.

However, for those who have not reported their vaccination status or Google has not approved an exemption, the company has already made a firm decision on the matter: From January 18 they will receive a paid administrative leave for 30 days. If in that time they do not receive their dose, the company will force them to take another leave of absence for a maximum of six months, this time unpaid.

If after all that time the employee still has not decided to get vaccinated, he will be fired.

Before taking this last drastic measure, Google was still somewhat flexible, noting that employees could explore new roles within the company that did not conflict with the order, presumably through remote work. It also included the aforementioned medical or religious exemption.

The workers, against the measure

A group of workers had demonstrated in November in against the obligation to get vaccinated promoted by GoogleCNBC reported citing internal company documents.

Previously, the White House reported that the Occupational Safety and Health Administration (OSHA), which is part of the United States Department of Labor, ordered all companies based in the country with a staff of more than 100 people to vaccinate their employees against Covid-19.

In response, at least 600 employees of the Google company applied in a collective letter to the management of the company to eliminate the requirement to be vaccinated and propose a more “inclusive” one.

In the letter, the workers urged “to demonstrate against the demand” and not to retract the decision not to be vaccinated against the coronavirus.

At least 600 employees let Google know that they were against mandatory vaccination. Photo: REUTERS.

According to CNBC, Google required more than 150,000 employees to provide information on whether or not they had been vaccinated by December 3.

“Vaccines are key to our ability to ensure a safe return to offices for everyone and minimize the spread of Covid-19 in our communities,” said Google’s vice president of security, Chris Rackow.

According to Rackow, employees can refuse to take the drug for religious reasons or medical circumstances, permission not to get vaccinated will be granted to those people individually.

OSHA’s order was temporarily suspended by a US Court of Appeals.