A senior at Meta blames the users: you are responsible for disseminating of fake information 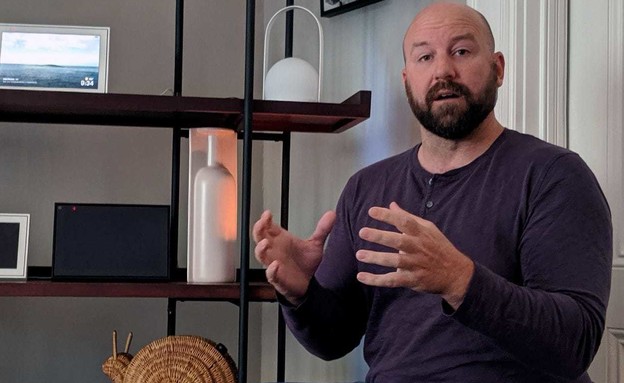 One of the senior people at Facebook’s parent company was interviewed by AXIOS and defended himself against the allegations against the company. According to him, they are not responsible for the consumption habits of the surfers: “Even if we invest all our money, if a person is convinced by Pike News he will distribute it”

Andrew Bosworth is a name you may not have heard of, but his role affects us all. Bosworth is a senior executive at Meta, a former Facebook company, and is expected to be appointed to the company’s CTO role. Whoever is about to enter the position of chief technology officer of one of the largest and most important companies in the world has managed to provide a statement that has upset quite a few people.

Last night, a Bosworth interview was broadcast on HBO as part of an AXIOS media investigation program, in which he addressed the most important criticism leveled at the company – Facebook’s handling of false information.

"If your democracy can't tolerate the speech of people, I'm not sure what kind of democracy it is." #AxiosOnHBO pic.twitter.com/UM6v0Yl1r0

Bosworth, currently deputy director of the company’s augmented reality department, said he understands that people’s freedom of expression can harm some people, but the responsibility for what they share on the platform ultimately rests with people and human society as a whole.

Facebook has come under heavy criticism recently for sharing false or harmful content on its platform, especially on the subject of the Corona and the US election last year.

A study published last September found that posts with false information gained 6 times as much exposure from posts that came from news sources. Another report released that month found that Pike News’ “troll farms” had managed to reach 140 million Americans a month before the 2020 election.

When asked by Bosworth how Facebook had contributed to the widespread public hesitation about the vaccine for Corona, the senior manager replied that the company’s campaign focused on disseminating reliable information about the vaccine. He further argued that if people want to rely on less reliable information they see on Facebook, “it’s their decision”.

“They are allowed to do that. Your problem is with these people, not with Facebook. You can not drop it on us,” Bosworth concluded.