Cell phones with a week of battery life, the latest promise from IBM and Samsung 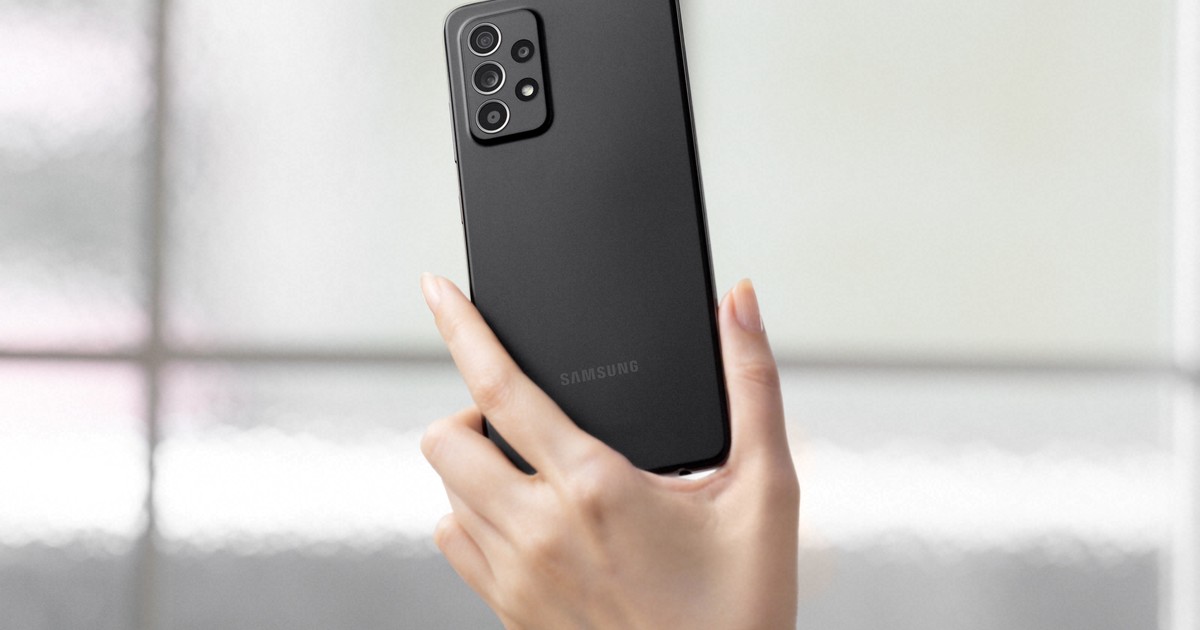 Tech giants IBM and Samsung teamed up to resolve one of the recurring requests among cell phone users: extend the autonomy of the batteries with a single charge to at least one week.

This Tuesday they announced an important advance in semiconductor design that should replace the current one FinFET technology that is used in some of the most advanced chips today.

According to this technological innovation, this would allow the creation of chips with a density of transistors greater than the current one.

According to an article by The Verge, this new design would “stack the transistors vertically, allowing current to flow up and down the stack of transistors instead of the horizontal side-to-side arrangement currently used in most chips.”

Both IBM and Samsung say that these chips could deliver twice the performance improvement or an 85 percent reduction in energy use when compared to FinFET designs.

One of the most outstanding applications of this new semiconductor structure is that it could make cell phone batteries last more than a week without charging.

This could also come in handy in cryptocurrency mining or data encryption that requires less power. It could also help in the development of more powerful spacecraft.

At the moment this new technology has just been announced, so it is unknown when Samsung and IBM could begin to develop these new chips in a massive way and then distribute them.

Tips to take care of your battery

The screen is very important in a smartphone, it has qualities that need to consume more battery. For this, it can be beneficial to adjust the brightness of the screen according to the lighting you need at the moment, in addition to the fact that most devices have automatic brightness adjustment that manages to adapt it to the ambient light.

In addition, it is recommended to activate the screen sleep after a few seconds after you stop using it.

Another piece of information to keep in mind to prolong the charge of your cell phone is in the operating system, which must always be updated to the latest version. Updates are what will allow you to enjoy the latest advances in usability, for example: better security or take advantage of improvements in performance and battery use.

Most applications, even when not in use, are consuming resources in the background and therefore also battery. This is normal and beneficial in many cases. The problem comes when they are not used and ultimately consume energy.

Use the battery saving function, manually or automatically from 15% or 5% battery, it is also effective to take care of the health of the battery.

The developers included a specific functionality that, when activated, causes the transmission of data and synchronization of applications in the background to be limited, which can be activated exclusively when we need it and open these apps.

To these recommendations we must add the limitation of vibration during typing, incoming calls or alarms, as well as optimizing graphics and processing resources so that your battery is ready if you need it in an emergency.

You also have to remove unnecessary widgets. Just as apps also need energy to continue offering easy access to your favorite apps, they usually consume more processing since, by their nature, they are always available and up-to-date.

Side note for the most careful: try to use the GPS to a minimum or turn off the wifi and / or bluetooth when you are not using it.

By deactivating geolocation you will favor the reduction of consumption if you do not need it. The same is the case when the phone transmits data over Wi-Fi as, in many cases, the availability of the network and the strength of the signal shorten its daily performance.

Once we finish using any of these functions and we don’t need a Wi-Fi signal, it is suggested to turn it off if you don’t use it for a long time.

Finally, cell phone manufacturers often recommend using the charger that is included in the box. It is important to use the original that the manufacturer offers you, because it was designed and certified in each country to provide the energy required by the specific product and model.

Also try to unplug the charger once it is 100% charged to avoid its consumption from the electrical network and any probable overheating.