Facebook with a stern warning to hundreds of thousands of users: You’re under espionage 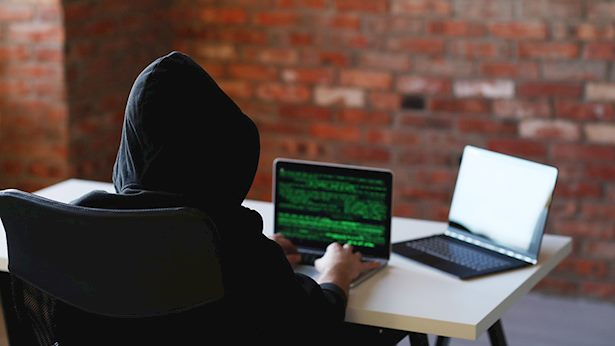 Meta, the technology giant, which also owns and operates Instagram, WhatsApp and Messenger, said on the blog that it alerted people it thought were targeted for malicious activities. Seven “rental tracking” companies were also banned from Meta’s platforms, the company said, also claiming that the seven companies carried out a combination of patrol, engagement and exploitation.

Meta said at least 50,000 Facebook users and maybe even double that amount were under the spying of private tracking companies. Action has been taken against Cobwebs Technologies, Cognyte, Black Cube, Blue Hawk CI, BellTroX, Cytrox and an unknown Chinese entity. Four of them are located in Israel, one in India, one in northern Macedonia and the other in China. None of the companies responded immediately to CNBC’s request.

Meta said some performed all the forbidden actions on her part while others focused on one or two. The company, led by CEO Mark Zuckerberg, said about 1,500 accounts linked to the seven companies were removed from its platforms. The companies targeted people including journalists and human rights activists in more than 100 countries on behalf of their clients, Meta said, adding they created fake accounts, befriended And used hacking methods to acquire information.

This is not the first major surveillance scandal of the year. In July, it became clear that Pegasus’ “spyware” developed by Israel’s NSO group had been used to target thousands of people, including world leaders and journalists. Meta is taking legal action against the NSO group over the alleged distribution of Pegasus software via WhatsApp, while the U.S. government put the company on the blacklist last month.