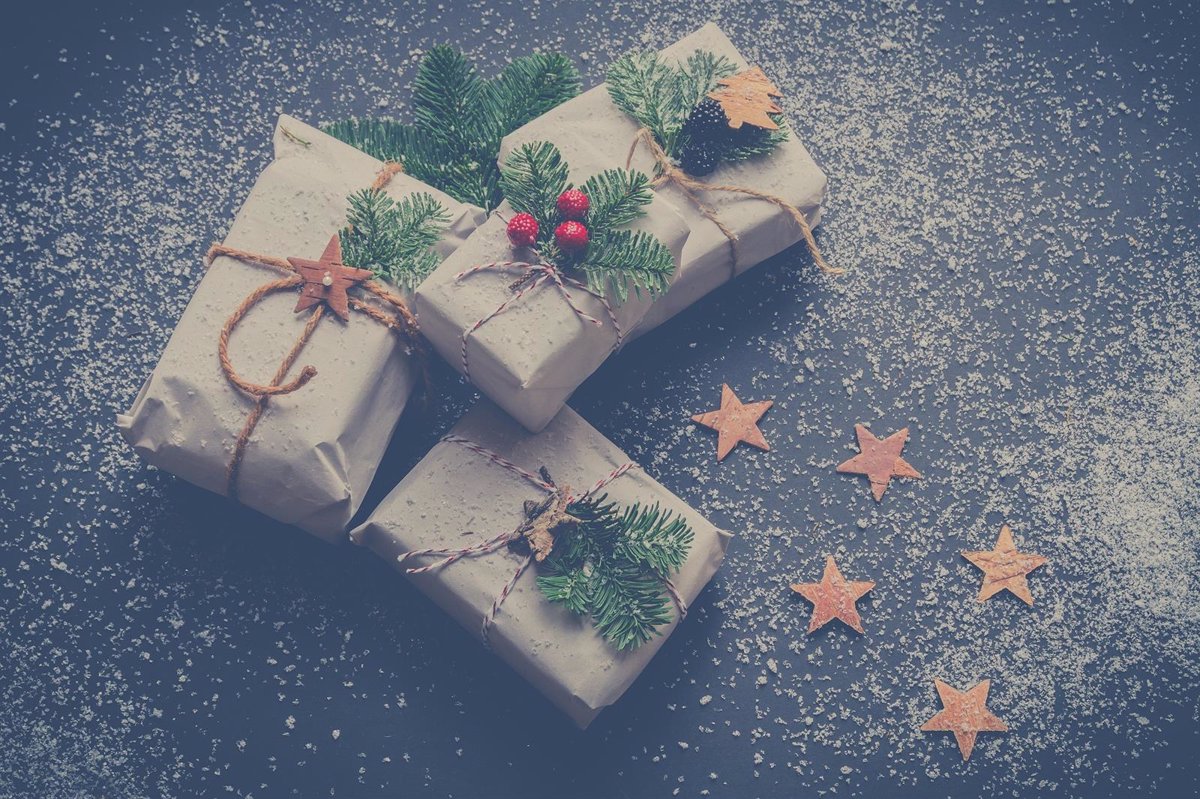 Christmas is coming and, with the extension of vaccines against Covid, many will want to celebrate in style their first (almost) normal Christmas in two years, which also includes gifts from Santa Claus or the Three Wise Men for friends and family.

This year, the shortages of components such as processors and problems in the supply chain and international logistics have led many consumers to grab their tech gifts in advance.

However, every year there are those who wait until the last moment to write their gift letter, and these are some proposals that we have compiled in Portaltic for those who want to get technological devices to give away without suffering the ravages of scarcity.

Despite certain supply problems, in the case of personal laptops it is still possible to get hold of good equipment presented in recent months to give away this Christmas.

If what you want is a computer with Chrome OS system for less demanding tasks when studying or working, Chromebook laptops can be chosen as HP Chromebook 14b-na0002ns (499 euros), Acer Chromebook 715 (499 euros) o ASUS Chromebook 14 C424 (399 euros).

Many are those who these parties would like to renew their equipment to play video games and are faced with difficulties such as the lack of units for consoles such as PlayStation 5 and Xbox Series X and S, as well as Nvidia GeForce RTX 30 graphics cards, products that They have been practically out of stock for months.

Alternatives for those who want to give to the most ‘gamers’ avoiding the lack of ‘stock’ can be one new SSD memory like Kingston FURY Renegade (1TB for 171 euros), the hard drive Toshiba Canvio Gaming (1TB for 62 euros) or the Dell Alienware 7.1 Gaming Headset AW510H (from 82.27 euros).

Music is a perfect ally for these parties and it can also be to choose to give away technological devices to be able to listen to music anywhere such as wireless headphones. An example are the Pixel Buds Serie A (99 euros), LG Tone Free FP8 with Active Noise Cancellation (147.93 euros) or the Sony WF-C500 (100 euros).

Technology is increasingly reaching more everyday functions, as evidenced by Internet of Things (IoT) devices, with technological gifts that can help make life easier, such as the robot aspirator Roomba j7+ by iRobot (999 euros) or Kobold VR300 de Vorwerk (899 euros).

Other gifts can be very good to help save at home, such as smart thermostats like tadoº (the starter kit costs 249.99 euros) or Nest, con Thermosthat E (from 219 euros).

In either case, technology ends up being a good option to include on the list of Christmas gifts, and it is still possible to surprise with it even in the midst of a supply crisis.