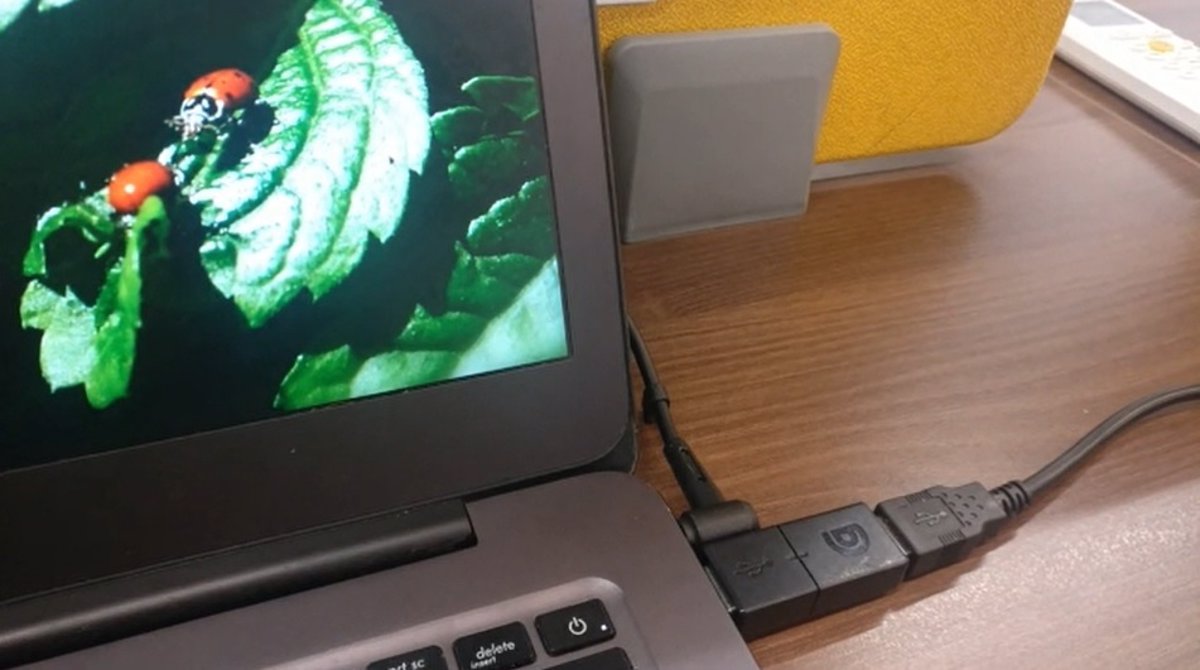 BusKill is a device designed to lock computers in case of being disconnected and even causing them to be destroyed by physical threats such as theft, with the aim of protecting the data against third-party actors.

With journalists, whistleblowers and activists in mind, BusKill is a dead man switch, A USB cable that connects to the computer physically, without relying on wireless connections, to protect sensitive data.

Its purpose is to protect what computers contain against theft, a type of threat that can remain in the background when it can be the target of cyberattacks. When it is disconnected, and automatically, locks the equipment or shuts it down, and in the most extreme cases, it can even lead to self-destruction.

It has been designed to work in Linux, Windows 10 and MacOS. In Linux, in addition, actions such as self-destruction can be configured, which makes the disk permanently inaccessible.

BusKill cables consist of a magnetic breakout cable, a carabiner, and a USB Type-A drive that contains the BusKill software. They began to be marketed this month, after achieving the objectives of the crowdfunding campaign that they had launched in Crowd Supply.