Google tests notifications to warn when search results are unreliable 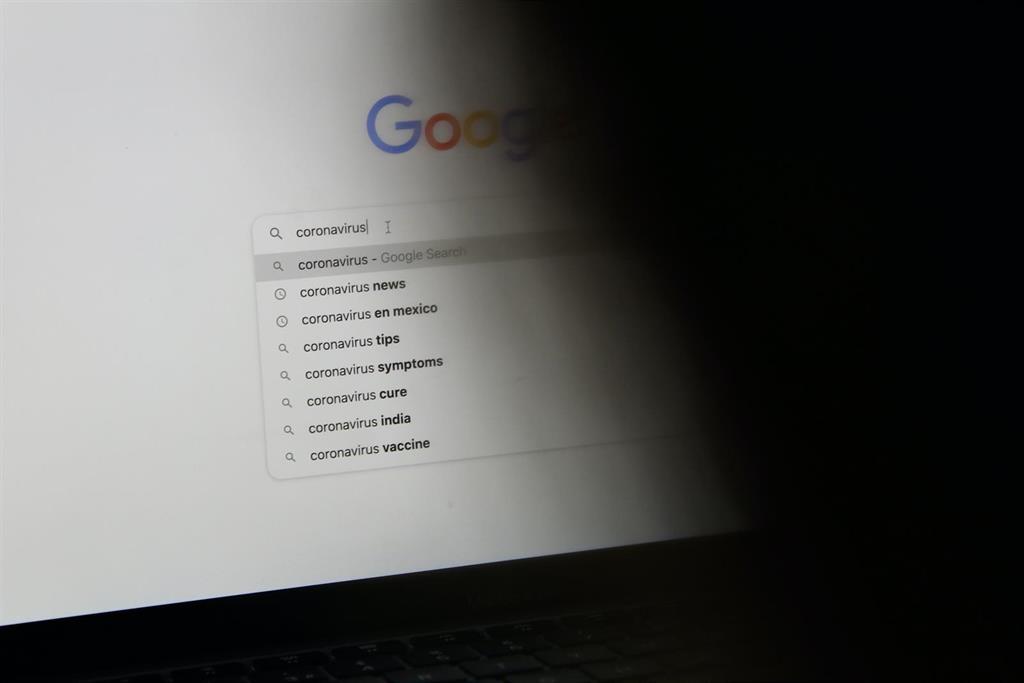 The Google search engine has started testing a new function with which it shows notifications to users who perform unreliable search results for being recent topics, such as news in development.

The Google Search Alert informs users that “if this topic is new, it can sometimes take a while for results to be added from reliable sources“, as confirmed by Google to the Recode portal.

These notifications, which began testing a week ago, are currently only shown in a small percentage of searches related to trending topics and whose results “change quickly“, as reported in the alert.

Danny Sullivan, representative of Google Search, has cited as an example a news story about a UFO sighting in Wales (United Kingdom), in which a police report claims to have detected an object flying at more than 170 kilometers per hour.

“We can say that there is not a lot of necessarily good content available. And we also think that maybe new things will appear,” Sullivan told Recode. Other searches that may receive the alert are ‘UFO ocean black triangle’ or ‘Why does Britney (Spears) take lithium?‘.

The Google alert seeks to inform users without eliminating unreliable results, and according to a survey carried out by Google, most of the users who have received it have found it useful–