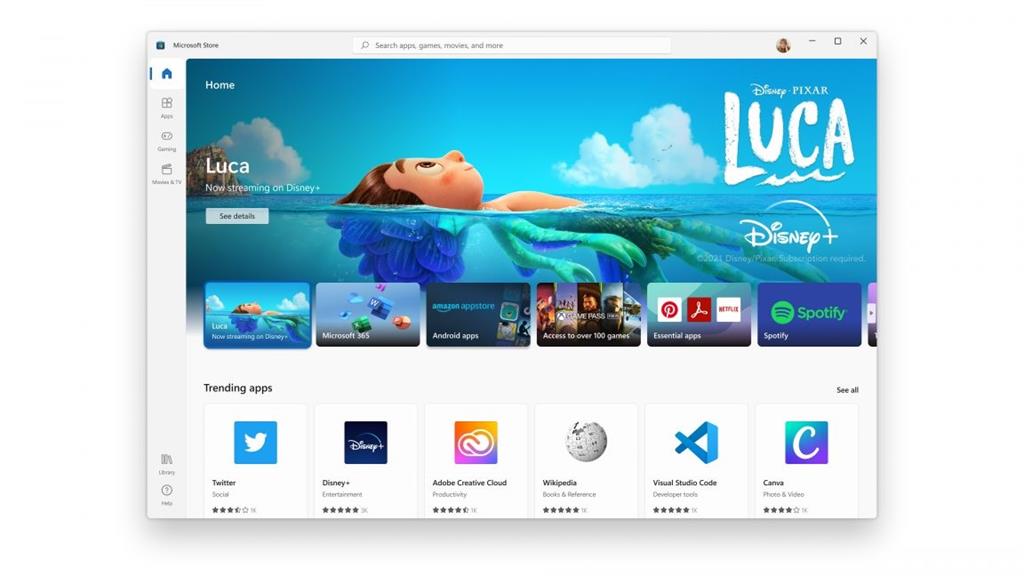 Microsoft It will allow developers to incorporate their own or third-party payment systems in the applications that they upload to the Microsoft Store and keep all the profit they generate, a change that accompanies of a series of modifications that renew the store with new apps and support for Android applications.

The company has reported that developers will also have the possibility of integrating their own or third-party payment systems into their applications, a measure that will take effect on July 28, as reported on the Windows blog.

This novelty is an advantage for developers, since they will be able to keep one hundred percent of what they generate. However, it would be limited to applications only; Microsoft has confirmed to The Verge that the removal of the commission does not affect video games, whose developers must continue to contribute 12 percent of the benefits generated even if the systems are owned or owned by third parties.

In the same publication, Microsoft defends its commercial platform, for the scope it offers in the distribution of applications and for the percentages it charges developers, which it qualifies as “competitive”: 15 percent in applications and 12 percent in games.

WHAT’S NEW IN THE MICROSOFT STORE

On the other hand, the company has reported on other news aimed at users regarding the ‘Store’. Thus, these may find Android apps in the online store and buy them in the Amazon application store on Android.

The Store will also have third-party ‘apps’, such as Adobe Creative Cloud, Disney +, TikTok and Zoom, and others of their own, such as Microsoft Teams, Visual Studio, Notepad y Paint. The store will also include editorial content selected through the so-called Stories, which report on some applications highlighted by Microsoft.

Finally, a new popup window It will allow you to install ‘apps’ from a browser by clicking on the Microsoft Store download symbol on a web page, a function that is intended to prevent the user from leaving the activity they were doing in the browser to carry out the download process.

All these changes will be available soon in the new Microsoft Store on operating systems Windows 10 and the next Windows 11.