This Christmas, technological gifts for the little ones that combine learning and fun 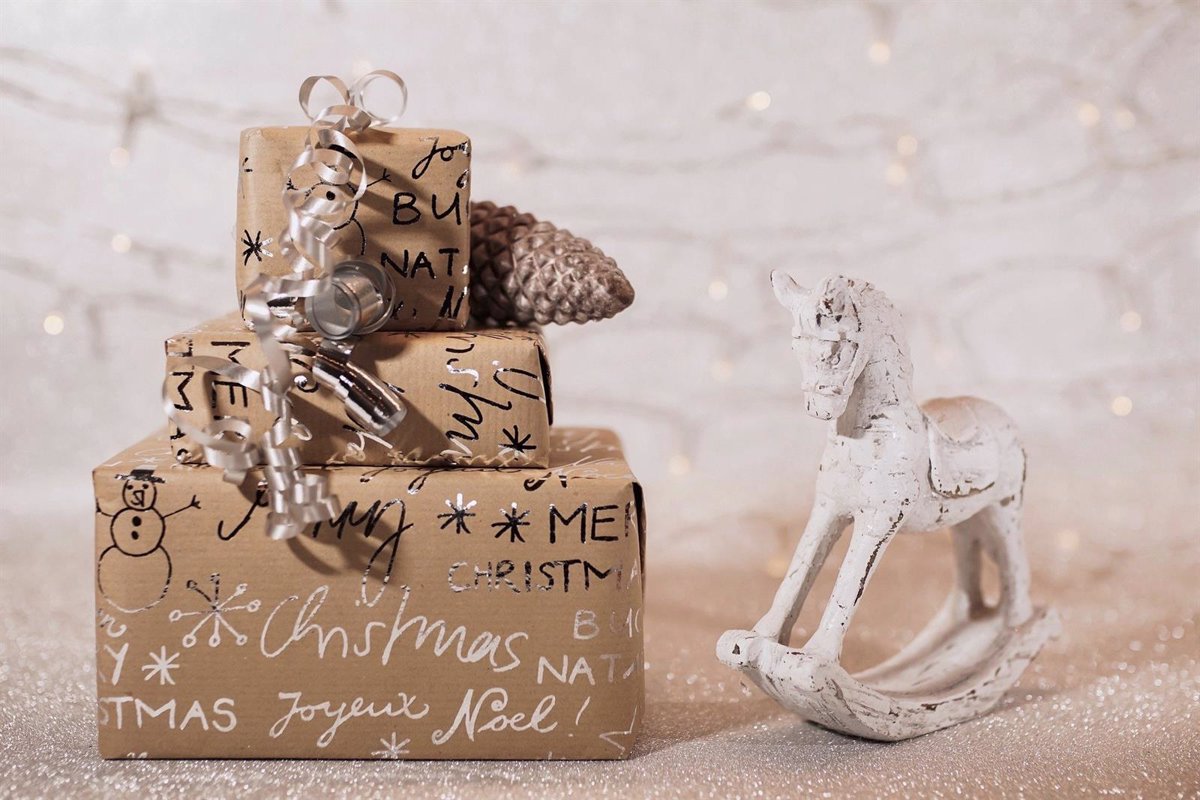 Children are the ones who will surely live these Christmas dates with the greatest enthusiasm, and one of the reasons is the arrival of Santa Claus and the Three Wise Men, characters that turn the nights of December 24 and January 5 into magic with the promise of finding gifts when they wake up the next day.

Technology plays an important role in the lives of minors; is a tool that accompanies study and learning, but also an element of leisure, with which to have a good time, provided that the risks involved are taken into account.

One of the brands that combines learning and entertainment is V-Tech, with proposals such as Kidi, a line of interactive stuffed animals which has been expanded with two new companions.

Husky (€ 59.99) moves her limbs to communicate and plays over a hundred phrases, sounds and songs, while Skyla (€ 59.99) reacts to music, lighting up and flapping her wings to her rhythm.

One of the usual gifts for the little ones is usually an electronic device, like those used by the older ones, but adapted to their age. A proposal is Watch Phone Z6 (219 euros), from imoo, which allows children to always have quick and direct communication with parents.

This watch has a 5 megapixel front camera and an 8 megapixel rear camera, both with automatic focus; real-time geolocation through Google Maps, and a ‘class mode’ that avoids interruptions.

Another proposal from imoo are Wireless Ear-care Headset (64.90 euros), with a volume output of 85 decibels and a open design that transmits sound directionally into the ear to protect the eardrums.

As a support for the study, a tablet may be a good option. SPC has renewed its ranges this year Gravity (from 150) and Lightyear (from 110 euros). The first has the highest features, such as a 5 megapixel rear camera, up to 4GB of RAM and 64GB of internal storage.

Lightyear, meanwhile, includes a model designed for the smallest, with an 8-inch screen, a 1.3 Ghz quad-core processor, 2GB of RAM and autonomy for seven and a half hours of use, with the case in blue or pink color.

From the hand of LEGO you can choose a set that combines building blocks with technology and electronic components, What Bulldozer Cat D11 (450 euros), a scale model with practically the same functionalities as a real bulldozer, and that can be controlled with an ‘app’ for the mobile.

The programmable robots of LEGO MINDSTORMS Robot Inventor (360 euros) or the LEGO Technic Rally Top Gear car (135 euros) controlled by a mobile ‘app’ can also be a good gift.