Two break – ins a week: A group of hackers claims to have obtained personal data of millions of Israelis 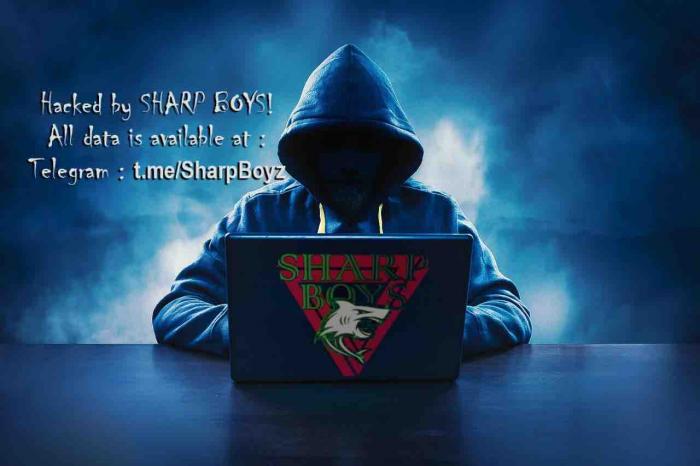 In total, the group claims to have personal data of about 7 million Israelis. The group posted samples on its telegram channel to show credibility

A group of hackers called Sharp Boys Hakers announced last week on its telegram channel that it had obtained personal data of millions of Israelis in at least two hacks. One for the “Traveler” network. Second to the bus.co.il website.

In the breakthrough of “Lamatayel”, the group claims to have obtained a database of about three million Israelis. In a break-in to bus.co.il, another four million records. The bus.co.il website did not come up at the time of writing.

The group posted samples on its telegram channel to show credibility.