Elon Musk will pay more taxes than anyone in American history 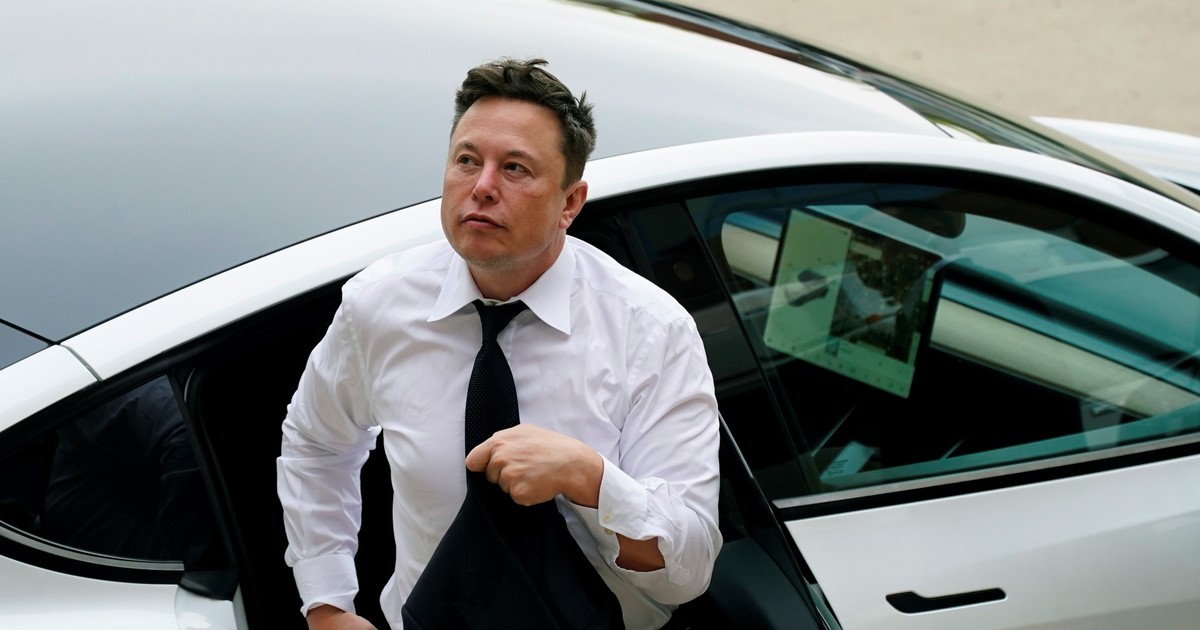 It is likely that Elon Musk become the highest taxpayer in American history, with an exorbitant number that exceeds $ 11 billion.

This was announced by the tycoon through his Twitter account after the Democratic senator Elizabeth Warren communicated earlier this month that Musk had to pay taxes and “stop taking advantage of everyone else”.

After that, the executive assured that he would pay more taxes than any other American in history. Now he posted a tweet with the following message: “For those who are wondering, I’ll pay over $ 11 billion in taxes this year“.

Between November 8 and December 16, Musk sold nearly $ 14 billion worth of Tesla shares.

Months ago happened to be considered the richest person in the world. His company Tesla is worth about a billion dollars and it is estimated that the executive earns more than 40,000 million per day. His immense remuneration is due to the fact that his company is one of the most valuable firms in the industry.

According to the calculations of Bloomberg News, Musk would have to pay that amount of tax if you exercise all options to purchase shares of the company that expire in 2022. According to the portal, the fortune of the CEO of Tesla has a value of 279,000 million dollars. In addition, Musk continues to increase his fortune and expand his wealth.

The executive recently conducted a survey of his followers via Twitter, asking them if he should sell 10% of his Tesla shares. 60% of the voters believed that he should sell them and that was the case, two weeks later Musk had sold 8.2 million shares of his company, that is, 8.8 billion dollars.

The eccentric founder of the electric vehicle manufacturer Tesla seemed to point with the gesture to a proposal by the Democrats in the US Congress, who want raise taxes on the wealthiest by taxing their actions, which are generally only taxed when sold.

The founder of SpaceX was in the spotlight in recent months due to the debate in the United States Congress about a possible tax on the country’s greatest wealth.

Elon Musk, against the wealth tax

Elon Musk with his son X Æ A-Xii, during Time magazine’s gala that named him “Personality of the Year 2021”. Photo: Time Magazine

When he learned of the initiative, Musk criticized the proposal in October, writing in a tweet: “When they finish depleting other people’s money, they come for yours.”

With your interests in other companies, Neuralink and, above all, SpaceX, Musk is in theory the richest man in the world with a fortune estimated by Bloomberg at more than $ 338 billion.

“Keep in mind that I do not receive a salary in cash or bonuses, anywhere“He stated on Twitter at the time.” I only have shares, therefore the only way for me to pay taxes personally is by selling shares. ”