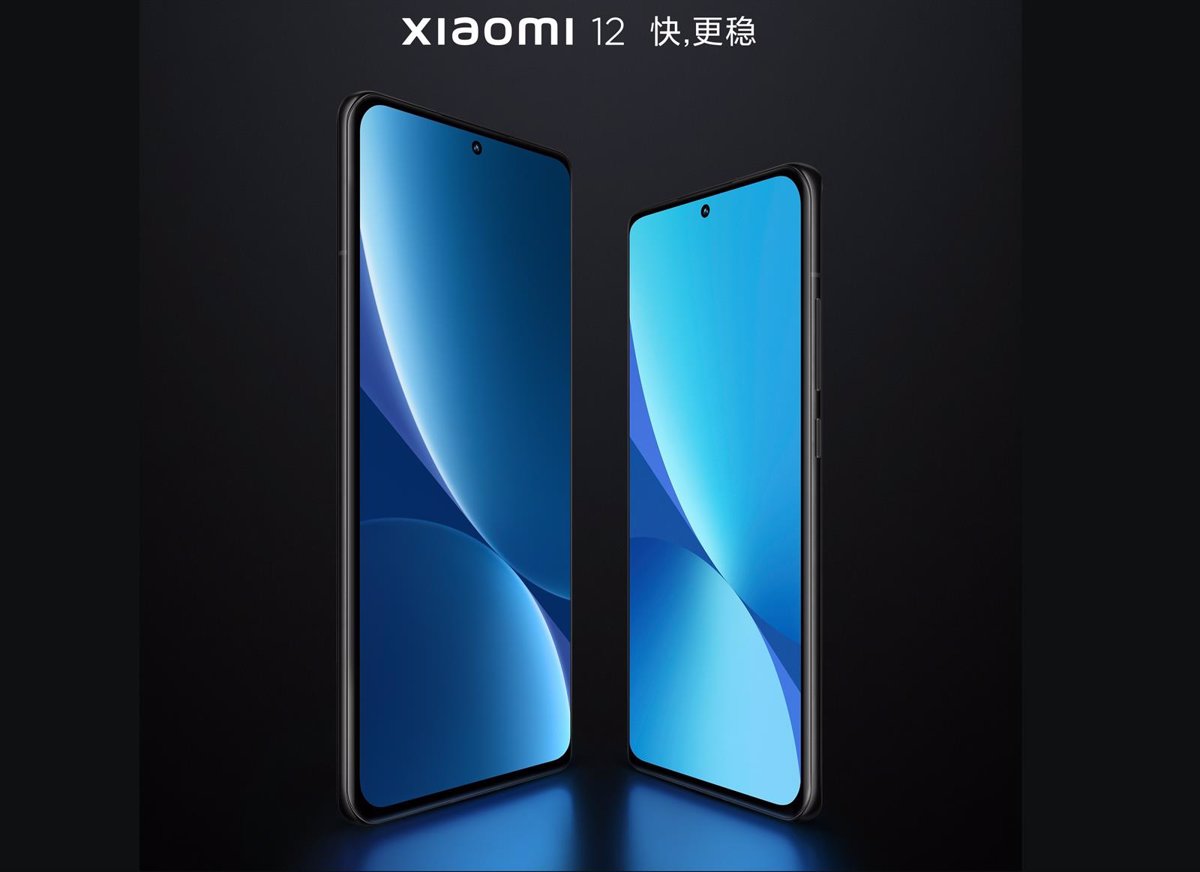 Xiaomi 12, the new family of high-end terminals from the Chinese manufacturer, will be presented next December 28 in an event that will take place in China, and will be formed by at least two models with different sizes.

The Asian brand has announced through its official profile on the Weibo social network the date of presentation of its new mobile flagship, the Xiaomi 12 series, which will be revealed at an event that will take place in China on December 28 at 7.30 p.m.12.30 noon in Spanish time peninsular).

As part of the design they are also appreciated Rounded edges, and home and volume buttons on the right side. The absence of a visible fingerprint reader points to its incorporation under the screen.

Along with the announcement of the presentation date, Xiaomi has also shared a poster showing the design of the front of the two devices that will make up the range: frameless and with perforated front camera at the top center of the screen.

Likewise, Xiaomi has announced that the new series will be composed of two models with different screen sizes. On the one hand, the Xiaomi 12 standard It will be a small size flagship“, according to the company.

On the other hand there will be the most advanced model, Xiaomi 12 Pro, which the brand has defined as a “comprehensive high-end flagship” and which will also have larger screen dimensions to the base model.