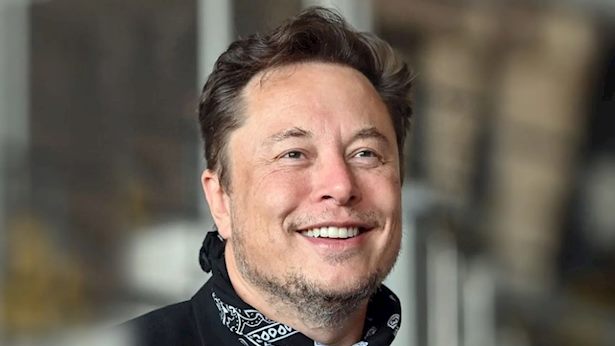 New data suggests that Musk’s service is having a hard time fulfilling the promise of high-speed Internet capable of competing with fiber-optic infrastructure – but is that enough to compete with other infrastructures?

Insane internet speeds of up to 500 megabits per second without the need for infrastructure work for any home, neighborhood or even a remote town in the world – this was Elon Musk’s promise with Starlink, his space company’s satellite internet service, SpaceX. Now, several months after the launch and a month after the company announced that the number of active customers in the service has reached 140,000 in 20 countries, data has been released that shed light on the service’s ability to fulfill this promise.

The published data was collected by Ookla, which operates the world’s largest network speed testing database known at its URL, SpeedTest.net. It compared Starlink’s download and upload speeds to those of its competitors, ViaSat and HughesNest, and to the average of ground-based Internet services in those areas (telephone line / fiber optic).

In the US, Musk’s service customers measured a median download speed of 87 megabits per second – a decrease of about 10% compared to 97 in the second quarter of 2021. This is a significantly lower speed than promised, but it is several times higher than that of competing services: HughesNest customers And ViaSat settled for 19 megabits per second. The median upload speed at Starlink in the US was 13.5 megabytes compared to only 2-3 for competitors. However, on wired infrastructure, customers get higher speeds – 120 on download and 18 on upload, and this speed increases every quarter, in contrast to the speed of satellite services, which decreases as more customers join.

In other countries Starlink has actually managed to beat the ground infrastructure speed: in Australia it has reached 138 mega downloads and 23 uploads compared to 51 downloads and 18 uploads; In Belgium it reached 127 and 17 compared to 73 and 18; In the UK it reached twice the download speed of the wired infrastructure – 111 MB compared to 52 MB, and the upload speed was similar – 16 MB; In Germany it passed the wired infrastructure at the download speed – 95 vs. 61 MB – while at the upload speed it recorded a slightly less good result – 18 vs. 21 MB; The results in France were a victory for Starlink in the relegation speed – 102 vs. 57 – and a loss in the ascent – 20 vs. 57; And in Canada Musk’s service recorded a median speed of 84.5 MB download and 14 upload, compared to 91 download and 21 upload, and in most provinces the speed of the former was higher than that of the latter.

These speeds are expected to drop in the near future, as more customers join and load up on the service’s satellites; But in the coming years, SpaceX plans to launch thousands more satellites to boost the array and allow more speed for more users.