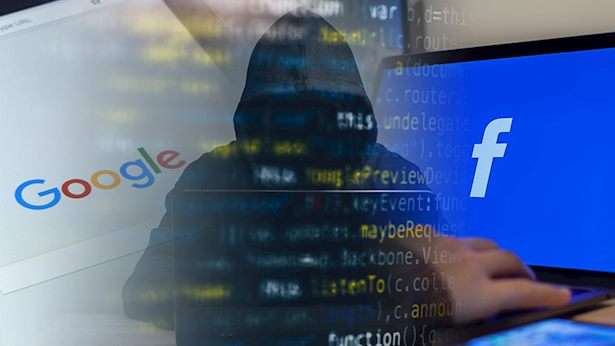 Google has removed the Color Message app from the Play Store after half a million downloads, due to the fact that it is infected with malware originating in servers in Russia, called Joker, which can register people for paid premium services without their knowledge

Google has pulled an app that has been downloaded by more than half a million times from the Play Store, due to the fact that it is infected with malware. Color Message, an app designed to allow users to customize the default SMS sending with other colors and styles, contained the Joker malware that can enroll people in paid paid services without their knowledge.

The malware is also able to access one-time passwords (OTP) from text messages to be able to confirm these payments to the premium services in question. Users often find out about the malware only when they see unknown charges in bank statements.

The malware was detected by cyber security researchers at Prado, who said the app appears to be connecting to Russian-based servers. Apps that contain Joker can be difficult to identify and remove. Color Message, like others before it, had the ability to hide its icon after installation.

Color Message also uploaded the contact information of the infected, according to Pradeo. “By using as little code and concealment as possible, the Joker produces a discrete footprint that can be complicated to identify,” said Roxanne Suao of Pradeo.

This means that it was able to pass each of Google’s tests before airing in the Play Store. Before the app was removed, some users recognized that it cost them money and posted negative reviews. Checking reviews before installing an app is one way users can avoid installing an app that contains malware. Anyone who has installed Color Message is required to delete it from their devices as soon as possible.