Mining cryptocurrencies while respecting the environment, the challenge of Celo 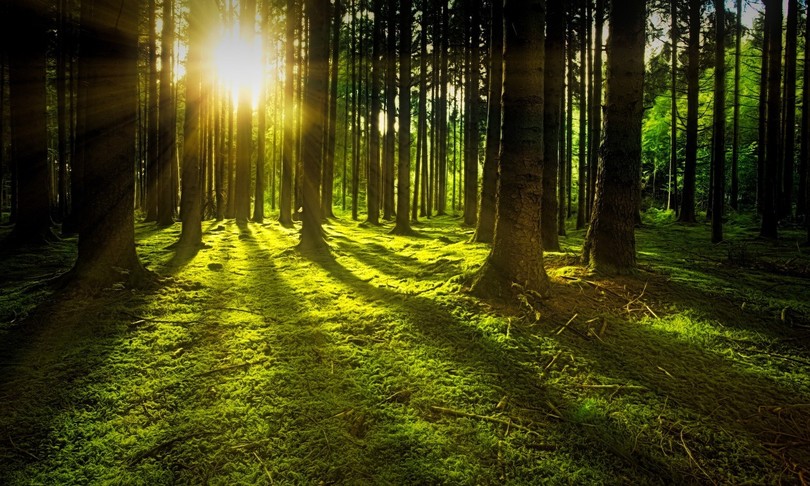 – Mining cryptocurrencies respecting the environment. The initiative is from Celo, the decentralized finance platform that already has 2 stablecoins anchored to the euro and the dollar respectively. The idea is as simple as it is revolutionary: anchor 40% of the Celo reserve to the rainforest by 2025. In summary, it would be about creating FNT to be linked to digital currencies that can be exchanged on the platform.

A response to the accusations poured out from all sides about the environmental impact of cryptocurrencies. A few examples: Elon Musk, with a tweet that shook the empire of the most famous digital currencies in the world, said he wanted to abandon bitcoins because they are too polluting and the University of Cambridge had denounced their excessive environmental impact, putting in place guard the holders: according to British scholars, the production of bitcoins would have an energy-consuming weight higher than the consumption of a nation like Argentina.

A system of things that seems immutable: “We are used to considering the costs of pollution as an externality”, says to Agi Markus Franke, Head of Europe at Celo, who starts with the intention of linking people’s wealth to safeguarding nature. “The idea comes from Charles Eisenstein and his book Sacred Economics – says Franke – the author observes that people are pushed to produce whatever supports currencieslooking at history we find the example of gold and cattle ”. People were naturally driven to produce these items to secure the currency of the time.

“If, as a company, we had to spread the use of cryptocurrencies guaranteed by natural capital – Franke says – any economic growth, any increase in the money in circulation would lead to a growth of those natural resources linked to the currency ”.

But what does it mean concretely anchoring cryptocurrencies to the rainforest? How can this safeguard our natural heritage? “There are many ways of understanding this process – comments the head of Celo Europa – and only time will tell us which is the best”.

“For example, a token could represent the ownership of a part of the forest – says Markus Franke – or the carbon credits generated by the forest itself, or they could be governance shares of organizations that protect the forest by operating in the field ”.

In short, the options are many and also the way to go, but we are facing a paradigm shift: even the cryptocurrency system is starting to consider its impact and evaluate it as a determining factor for its development.