minimum requirements to update the PC 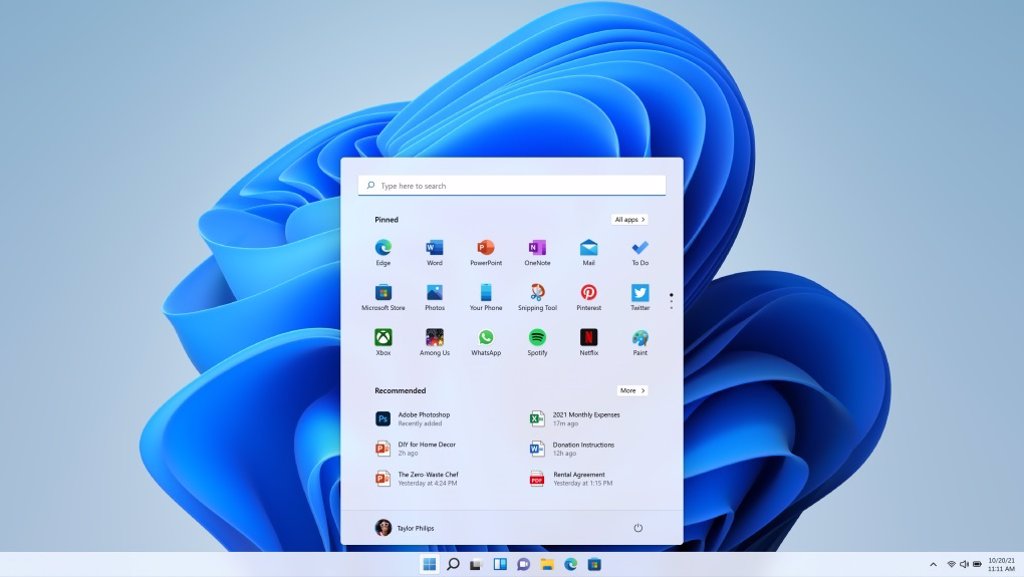 Microsoft has presented this Thursday Windows 11, the next generation of your operating system, which will begin to arrive for free to Windows 10 computers compatible later this year.

Windows 11 is a redesign of the operating system, focused on productivity. Bet on the cloud, to adapt to work and study environments that are not limited to the inside of four walls, and a optimized interface for different types of screen, with customization and configuration possibilities separated for every situation.

However, this version demands some minimum requirements for a team to be able to update to it, as stated by Microsoft. Specific, a 64-bit chip system (SoC) or processor, with a frequency of at least 1GHz or two or more cores. Also a memory RAM of at least 4GB Y 64GB internal capacity or more.

The new minimum requirements demanded by Windows 11 will prevent all computers from updating to this version, but so that users can know in advance, the company urges to use the free application he ‘PC Health Check’, to check compatibility.

The company has reported that next week it will release the first ‘Build’ Windows 11 in its Windows Insider program. The free update for consumers will start rolling out at the end of the year for supported Windows 10 computers, and will also be available on new devices.