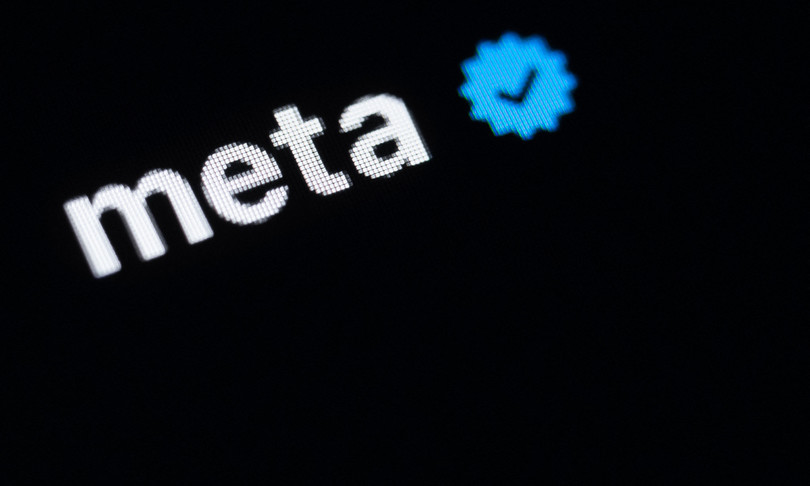 A Moscow court has found the American company Meta, the former Facebook, guilty of “repeated violations of the law” for refusing to remove prohibited content and sentenced the company to pay a fine of almost two billion rubles. about 24 million euros. This was announced by a spokesperson for the Tagansky court in the Russian capital.

Google was also fined in Russia for the consideration of 87 million euros for not removing “illegal” content, mostly relating to the material disseminated by the movement of the opponent in prison, Aleksei Navalny. Both companies have ten days to appeal.

Under Russian law, once a court ruling becomes effective, the company concerned has 60 days to pay the fine voluntarily.

If Google and Meta fail to do so, the case will be sent to the bailiffs to take action to enforce the court’s decision.