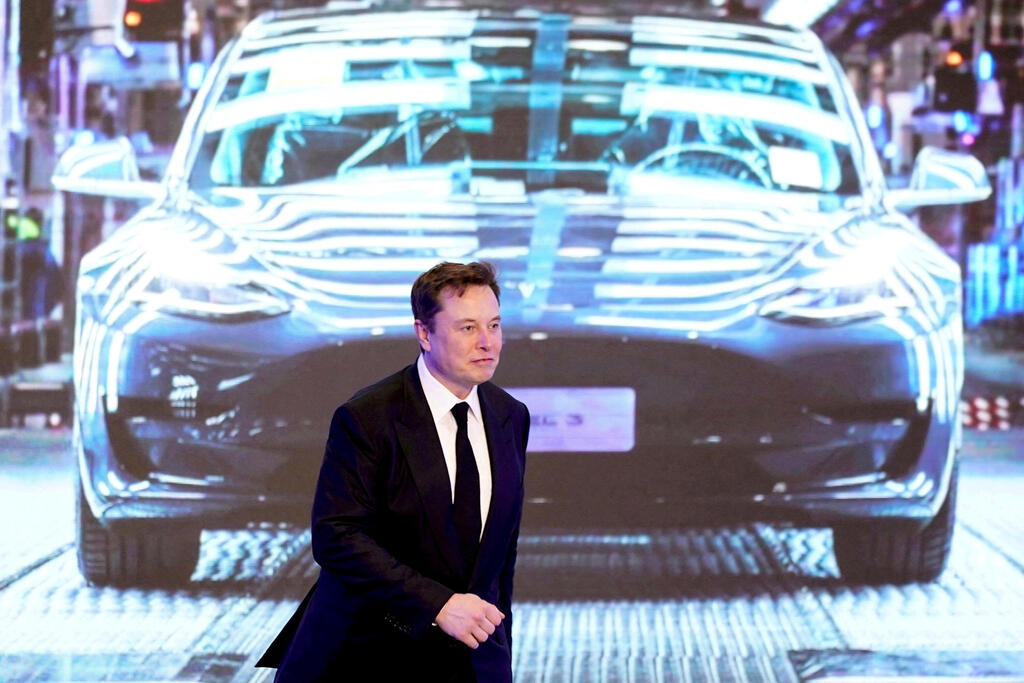 Following an investigation opened against it by the US Safety Authority, the electric vehicle maker will change the operation of the computer games offered while driving on touch screens in the center of the dashboard. According to the investigation, until December last year the games were open only when the car was parked

Tesla has changed its policy and will no longer allow computer games to be played on touchscreens in cars while driving, following an investigation opened against it by U.S. regulators, according to a CNN report.

“Following the opening of a preliminary investigation into the Passenger Play feature, Tesla has updated the safety agencies that it will change the operation of this feature,” the U.S. Road Safety Authority said in a statement. “The feature will be locked and cannot be used while the car is in motion.”

The investigation was revealed on Wednesday, and according to documents presented to the safety authority, since December 2020 the feature is available to drivers. The games appear on the large touch screens placed in the center of the dashboard. Although the name indicates that the games are intended for passengers in the car, it was not actually what prevented the drivers from playing while driving, according to documents related to the investigation.

According to the documents, until December last year, the games were only open when the car was in parking mode. The authority argued that even if the passengers were playing games and not the driver “it could distract the driver and increase the risk of an accident”.

In addition to this investigation, the safety authority is investigating Tesla regarding 11 accidents involving the company’s cars that used driving assistance software. These accidents were responsible for one death and 17 injured.

According to U.S. regulators, driving distractions are one of the biggest risks on U.S. roads. It is estimated that 3,142 people were killed in accidents in 2019 involving distracted drivers.

The investigation into computer games in Tesla cars began due to a complaint filed in November by the owner of one of the cars. According to the complaint, the feature allows you to play computer games and surf the Internet while driving.

“Why is the manufacturer allowed to create an array of video games that take over two-thirds of the screen on which the driver relies on all the data regarding the vehicles?” Written in the complaint.