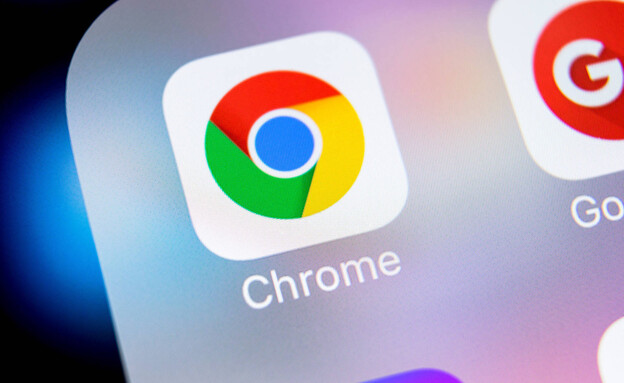 The technology giant has announced that the upcoming update of the Chrome browser is expected to cause sites around the world to “break”, i.e. not load. The only solution at the moment – “accept” the bug or temporarily use another browser.

Google has issued a warning to more than two billion Google Chrome users, amid fears that the browser’s upcoming update will “break” sites around the world.

At the moment a solution to the problem is not in sight, nor is it clear which sites and how many are supposed to be affected by the problem. According to experts, many publishers did not know about the problem until the pages simply failed to load. A report in Forbes said that Google Chrome users should prepare for a bug or find another browser to use until the issue is resolved.

Users of Chrome Canary (a Google version designed primarily for developers) may have problems as early as next month, while billions of users of the regular version of the browser will encounter them in about 3-6 months.

The source of the problem is in the software version numbers of Chrome. The official version of Chrome is currently 96, while Canary Chrome – already in version 99. When the version reaches 100, there are sites that will probably stop loading. This is because there are web development software that only covers the first two digits of the Chrome version. Thus, they should prevent the use of too old versions (anything below Chrome 40). When Chrome 100 is called Chrome 10 – it will be blocked automatically by some sites.

Google has been launching new versions of Chrome at incredible speed in recent months. Chrome 95 was released by the company only last October. To avoid the future bug, Google is trying to ensure that even in the 100 update of Chrome – it will still be displayed as “99”, but as mentioned at the moment it is not yet known what will happen.