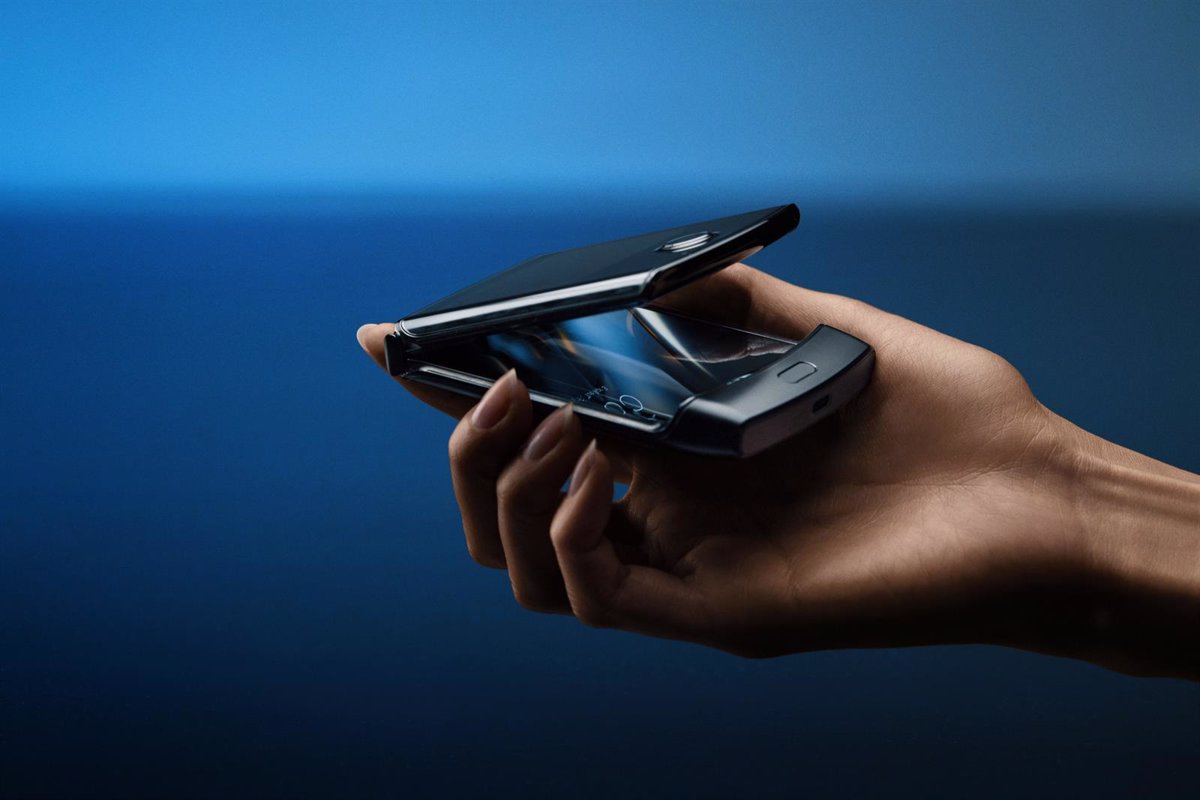 Lenovo has announced the third generation of the Razr folding phone, which will have more processing power and a better interface than the device the company launched two years ago, and which will hit the Chinese market first.

Lenovo brought back the Razr phone in late 2019, with a new model with a flexible display that kept the shell design than the original model. The company implemented in it a hinge with a ‘zero gap’ design, that is, without separation that allows a seamless surface when folded, and that the screen remains completely flat when extended.

This hinge design has been referred to by Lenovo IT manager Chen Jin in a post on Weibo, in which he noted that it is “the only wrinkle-free, seamless hinge technology that put into mass production in the world at that time. ”

The manager has highlighted the role of innovation as the “driving force” of the mobile industry, and has advanced that they are preparing, “silently”, the third generation of Razr, which will integrate a chip with more advanced processing power, beside a revamped interface and improved design.

Although this is the first official news of Razr 3, the manager has not advanced further details, except that it will first be launched in the Chinese market.